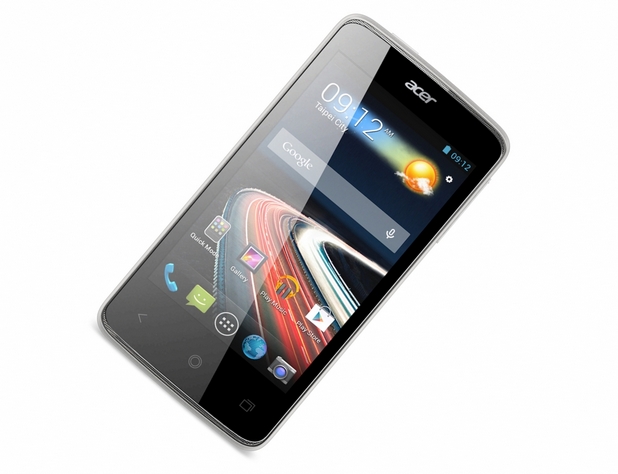 The Taiwanese hardware maker Acer has released a new budget-oriented smartphone. The so called Liquid Z4 smartphone is thin at 9.7 mm and weighs just 130 grams. Users will be able to choose between two colors – white and black – for the chassis.

The Liquid Z4 comes with a dual-core processor at 1.3 GHz, a 4-inch sensor IPS display, 1 GB of RAM, 4 GB of internal memory (a microSD card slot is provided) and a rear 5 MP camera. There also are a built-in Wi-Fi adapter, a GPS receiver and a number of sensors. The smartphone runs Android 4.2.2 Jelly Bean.