Android 5.0 Lollipop may get an update 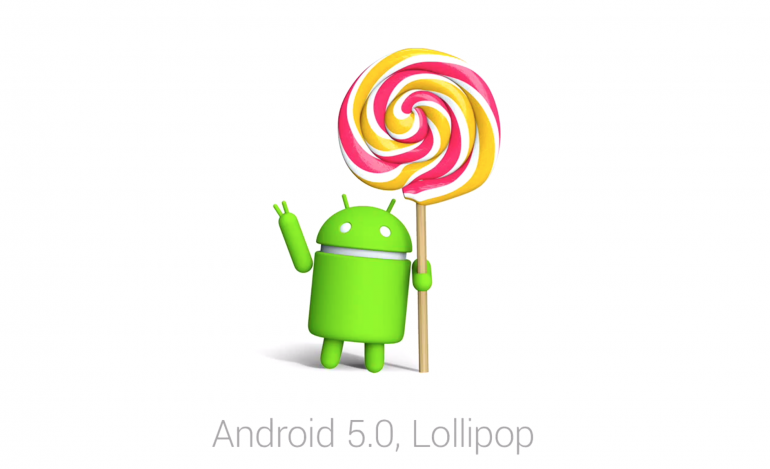 It has been just weeks after Android 5.0 Lollipop popped up and days since the first mobile devices got it but a new rumored update called Lollipop 5.1 is already in the works. Or so it seems.

There is no official information on such an update but the news has come out of Google developers who have given a presentation at a conference, held in the Netherlands. Well, this same presentation has had references to an update called Android Lollipop MR1, running on a Nexus 5.

MR usually stands for “maintenance release” and while there isn’t a confirmation for Android 5.1 Lollipop such MR1 updates have increased Android versions from X.0 to X.1. It may happen this time again or it may not. In any case Google works on Android updates and new Android versions so we will get it sooner or later down the road. The question is when?

The History of Mobile Phones