LG presents the Stylus 2 Plus smartphone 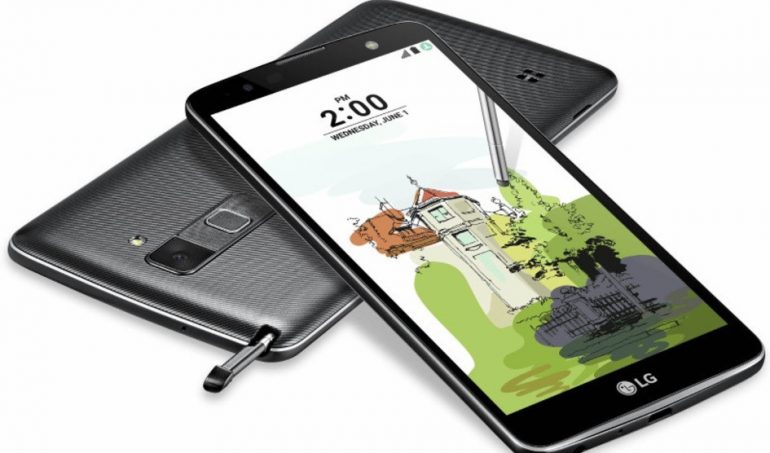 LG has introduced a new smartphone into this world with the device being called Stylus 2 Plus. The name suggests a relatively large device that uses a stylus to operate properly and a closer look at its tech specs will reveal exactly the same.

The Stylus 2 Plus features an unnamed 8-core processor that runs at 1.4 GHz and includes a 5.7-inch IPS display that works at Full HD resolution. The device has 2 GB or 3 GB of RAM (so there will be at least two modifications of the Stylus 2 Plus), 16 GB or 32 GB of internal memory, a microSD card slot, a fingerprint reader, and a pair of cameras that will again depend on the modification of the Stylus 2 Plus that you have. In the first case the camera combo will include a 13 MP rear unit paired with a 5 MP front one and in the second case users will enjoy a 16 MP rear shooter along with an 8 MP front one. The Stylus 2 Plus measures 155 x 79.6 x 7.4 mm and sports a 3000 mAh battery as well as Android 6.0 Marshmallow.

The new LG smartphone is available now for USD 340. In case it has not reached your country just yet, wait a few more weeks – the Stylus 2 Plus will be there for you.