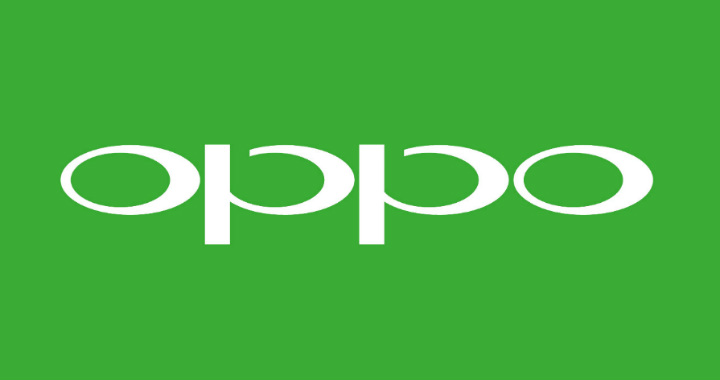 Along with SuperVOOC Oppo has also unveiled the so-called SmartSensor technology, which is an image stabilization system, which is not implemented in the camera optics. Instead SuperSensor relies on sensors to do this. To stabilize images SuperSensor relies on the sensor movement and it does that very quickly – the technology needs just 15 ms to finish its job with inaccuracies being just 0.3 micrometers. In addition to this the new technology needs 50 times less power than before.

Oppo plans to implement these two new technologies in its smartphones very quickly so we should see them in action by the end of the year.