Oppo presents the A37 smartphone 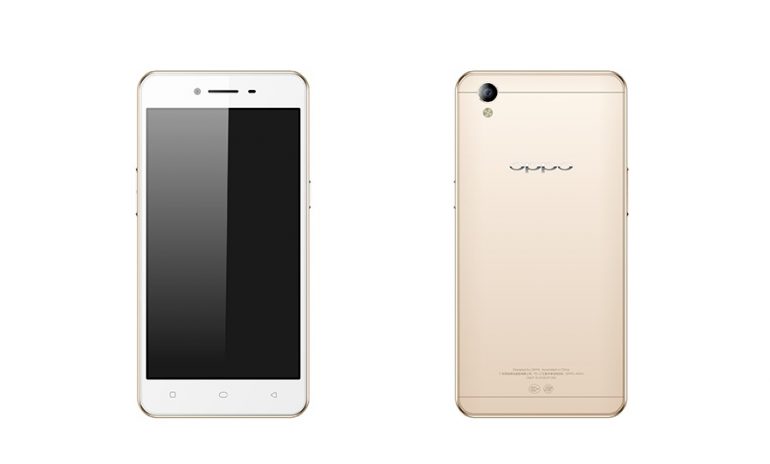 Oppo has officially presented the rumored A37 smartphone, which was seen in the TENAA database some days ago. The device is currently available in China only where it sells for around USD 200.

The A37 is not an impressive smartphone but maybe it was never intended to be. The handset comes with a 5-inch display that works at 1280 x 720 pixels and that hides an eight-core MediaTek MT6750 processor and Mali-T860 MP2 graphics. The smartphone also has 2 GB of RAM and 16 GB of internal memory as well as two SIM card slots, two cameras – a rear one at 8 MP and a front shooter at 5 MP, support for LTE and Android 5.1 Lollipop. A 2550 mAh battery powers the smartphone.

The new A37 is currently available in two colors – gold and pink. It is unknown whether the A37 will debut in other countries out of China but this remains to be seen. Given the intense competition on the Chinese market, though, chances are the A37 will go around the world.