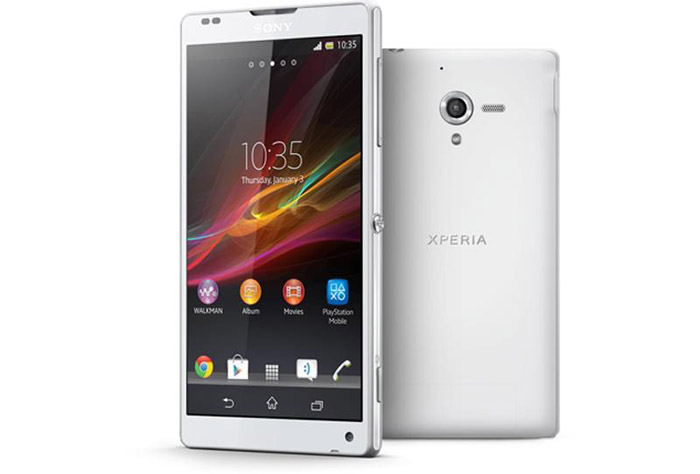 Sony has officially unveiled the rumored Xperia ZR smartphone. As previously expected the device comes with IP55/IP58 certification, which means it is dust proof and water resistant. In addition the Xperia ZR can withstand depths of up to 1.5 meters with the phone submerged for up to 30 minutes.

The official Sony specs list a Qualcomm Snapdragon S4 Pro APQ8064 SoC, which houses four cores at 1.5 GHz and Adreno 320 graphics. Furthermore the smartphone has 2 GB of RAM, 8 GB of internal storage (expandable via a microSD card) and a 4.55-inch display at 1280 x 720 pixels (319 ppi) sporting Mobile BRAVIA Engine 2. On the outside the display is covered with tempered glass.

Sales will commence by the end of June. Once released to market the Xperia ZR will be available in black, white, pink and light green. Pricing is unknown.