Smaller versions of the most popular smartphones have become ubiquitous these days with major manufacturers offering such devices to people who do not want to spend a ton of money on the full-sized versions. Of course in most cases the smaller smartphones come with less powerful hardware but despite this they are quite popular and numerous – Samsung has the Mini versions, while HTC prepares the One Mini.

It appears Sony will soon follow suit with a mini version of the yet unannounced flagship Honami. The unusual thing is that the smaller Honami will come with the same processor found in the full-sized Sony smartphone – the powerful Snapdragon 800 processor. In addition the smaller Honami will sport a display that will range between 4.0 – 4.3 inches.

Of course the information is unofficial so take it with a grain of salt. 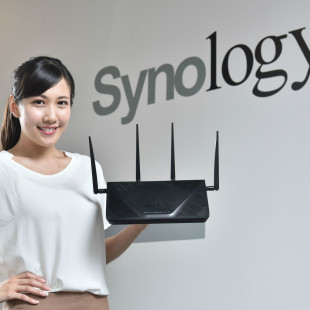 Synology has unveiled the RT2600 router at Computex 2016 along with their newest operating system – the Synology Router Manager (SRM) 1.1. The new RT2600 router is a tech monster – the device comes with a projected speed of 2600 Mbps and dual-band wireless connectivity, which allows for... 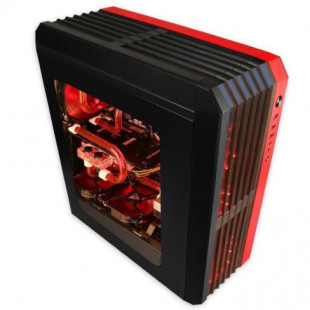 The company X2, which makes computer cases, has announced the new Rindja 8020 chassis, designed for personal computers situated at home. The case is a full-tower chassis that targets hardcore gamers and apart from all the features that it has, the Rindja 8020 also brings style and high...

The Korean LG has unleashed a new rather interesting device that is more than a smartphone but less than a phablet. The new LG GX is based on Android and measures 150.6 x 76.1 x 9.2 mm for total weight of 167 grams. The device comes with a large 5.5-inch sensor IPS display that works at Full...