The deal is approved by both companies and is expected to be finalized in January 2012. The transaction will give Sony ownership of a broad IP cross-licensing agreement and ownership of five essential patent families relating to wireless handset technology. However the deal will not end the partnership between both companies, they’re planing to create wireless connectivity initiative to drive connectivity across multiple platforms. 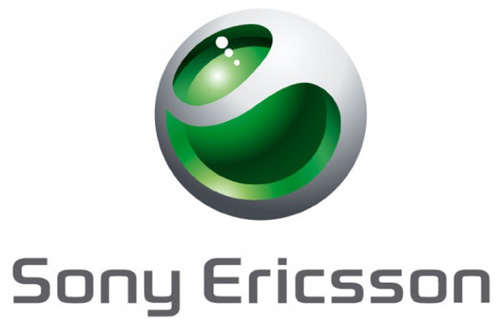 “This acquisition makes sense for Sony and Ericsson, and it will make the difference for consumers, who want to connect with content wherever they are, whenever they want. With a vibrant smartphone business and by gaining access to important strategic IP, notably a broad cross-license agreement, our four-screen strategy is in place. We can more rapidly and more widely offer consumers smartphones, laptops, tablets and televisions that seamlessly connect with one another and open up new worlds of online entertainment. This includes Sony’s own acclaimed network services, like the PlayStation Network and Sony Entertainment Network,” said Sir Howard Stringer, Sony’s Chairman, Chief Executive Officer and President.