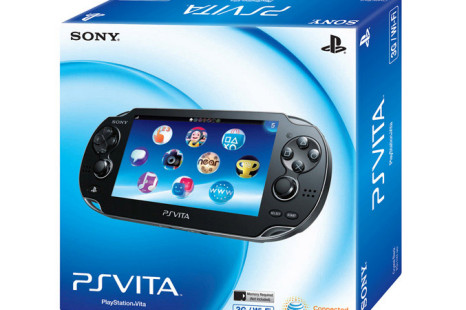 The long wait is almost over,  Sony announced at the Web 2.0 Summit in San Francisco that Playstation Vita will hit the stores shelves near you (United States, Canada, Latin America, and Europe) on February 22, 2012.
PS Vita will be... END_OF_DOCUMENT_TOKEN_TO_BE_REPLACED