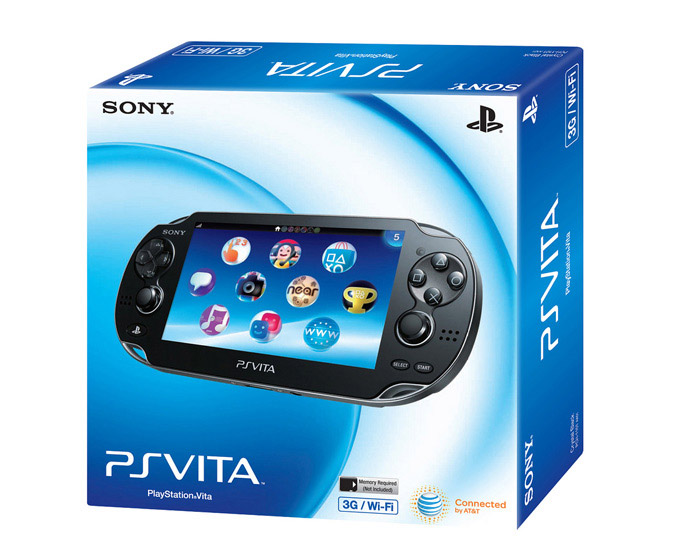 The long wait is almost over,  Sony announced at the Web 2.0 Summit in San Francisco that Playstation Vita will hit the stores shelves near you (United States, Canada, Latin America, and Europe) on February 22, 2012.

Sony also promises that you’ll be able to stay in touch with your friends, the little handheld will offer integration with major social networking portals and applications like Facebook, foursquare, Skype, and Twitter, as well as other interesting apps which will allow you to take a full advantage of Vita’s vibrant 5-inch OLED screen, six-axis motion sensors, dual cameras, and front and rear touch panels. But if you still don’t know anything about the specs of Sony’s new portable console, check them bellow. 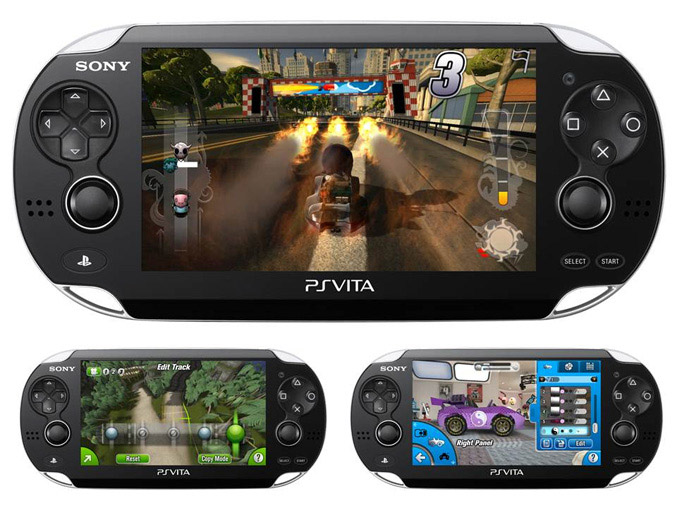