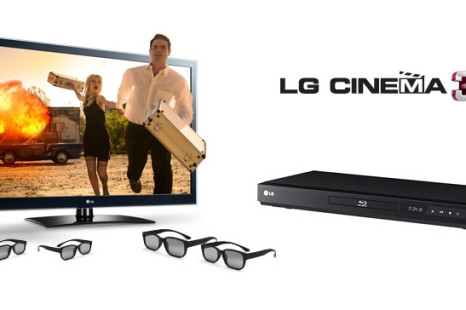 LG Electronics has announced the launch of two interesting entertainment packages for those who want to enjoy 3D right out of the box. The offer includes an LG LW5300 (47- and 55-inch) CINEMA 3D HDTV, a 3D Blu-ray player and four pairs of LG’s... END_OF_DOCUMENT_TOKEN_TO_BE_REPLACED