LG Electronics has announced the launch of two interesting entertainment packages for those who want to enjoy 3D right out of the box. The offer includes an LG LW5300 (47- and 55-inch) CINEMA 3D HDTV, a 3D Blu-ray player and four pairs of LG’s passive 3D glasses, all in one box for $1,399.99 and $1,899.99, respectively.

The LW5300 Cinema 3D TVs, available in 47- and 55-inch sizes, have LED Plus Full HD resolution panels with Local Dimming  for much deeper blacks and richer colors and LG’s  passive 3D technology,which uses polarized 3D glasses, plus TruMotion 120Hz technology and Picture Wizard II self-calibration tech. The TV’s are also capable of 2D to 3D conversion and have an Intelligent Sensor that will automatically optimize the picture’s brightnes, depending on the lighting and color conditions in your room.

LG’s 3D Blu-ray of course offers 3D playback of  3D movies in Full HD 1080p and also has the ability to upscale DVDs to HD. As for the LG CINEMA 3D polarized glasses, they don’t have a battery, so never need to be charged and are very similar to the 3D glasses used in theaters. LG claims that the Film Patterned Retarder (FPR) optimizes the separation of images for the left and right eye, which are then filtered through the glasses, giving better 3D effect with minimal cross-talk. 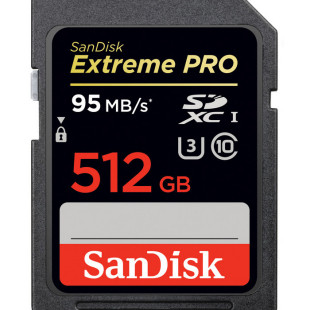 Every photographer knows very well that SD card capacity is never enough, especially when shooting high-resolution pictures. This is why you need a spacious SD card but if you can’t find one that can satisfy your thirst for capacity, maybe you should look at the SanDisk Extreme PRO SDXC UHS-I... 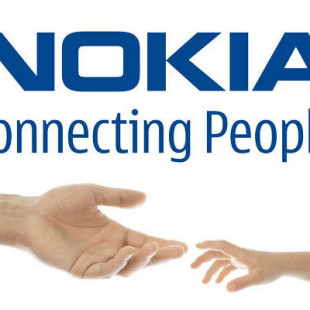 Nokia may merge with Alcatel-Lucent

A decade ago the brand name Nokia was what Samsung or Apple is today – the company owned and commanded most of the world market of mobile feature phones and was releasing numerous models per year. Unfortunately for Nokia and its fans, the Finnish company did not see the rise of smartphones and...