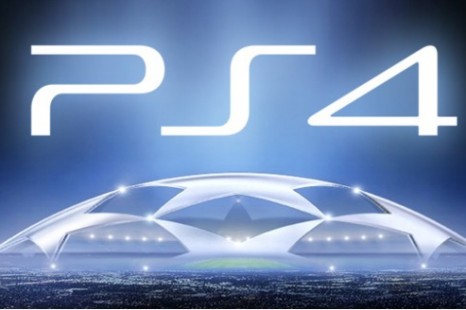 Sony Computer Entertainment Europe (SCEE) today announced that it has extended its sponsorship agreement with UEFA for the UEFA Champions League until 2012 and the UEFA Super Cup in 2009, 2010 and 2011.
Having been involved with the UEFA... END_OF_DOCUMENT_TOKEN_TO_BE_REPLACED