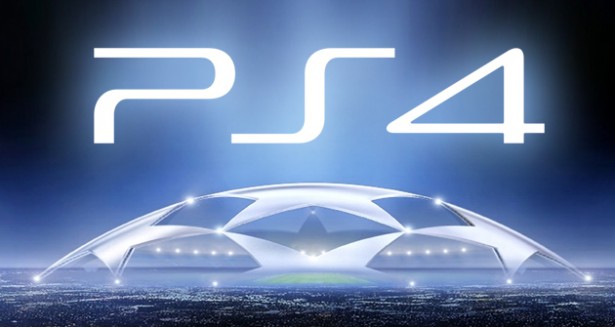 Sony Computer Entertainment Europe (SCEE) today announced that it has extended its sponsorship agreement with UEFA for the UEFA Champions League until 2012 and the UEFA Super Cup in 2009, 2010 and 2011.

Having been involved with the UEFA Champions League as a sponsor for the past nine years, the renewal of the agreement for Europe’s most prestigious club football competition is yet another example of the commitment shown by SCEE toward the area of football.

“Football has been in our blood for a very long time and is something that along with unique and entertaining games excites PlayStation® fans,” said Darren Carter Vice President, Consumer Marketing, SCEE. “The UEFA Champions League offers us an opportunity to talk to football fans around the world, especially throughout Europe and by combining the incredible content of the UEFA Champions League with the diverse features of PlayStation products, we feel that we can bring football to our community in ways no one else can.”