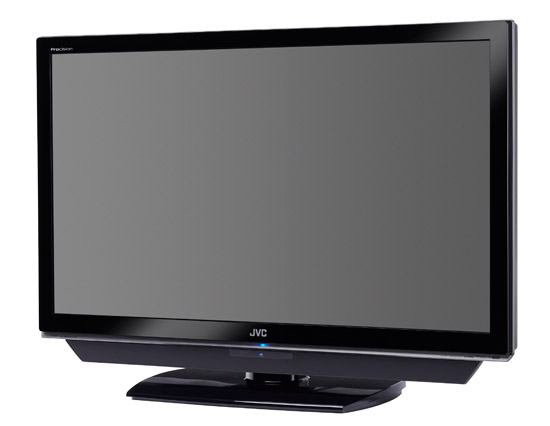 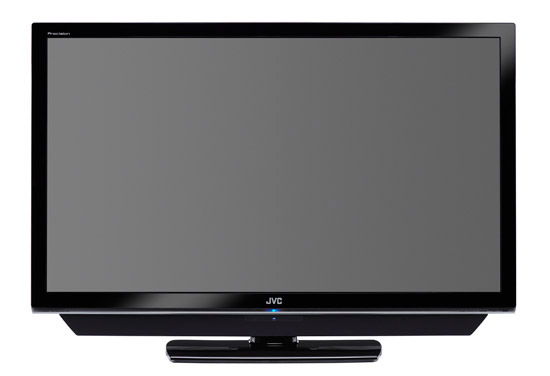 In addition to the new Clear Motion Drive III engine, the sets feature a host of other technologies. These include a 120 frames per second frame rate and full HD 24/30p. There are nine video aspect modes, an ATSC/QAM tuning system with a Quick Start-up mode and an illuminated universal remote with direct input access. Also new is a re-designed on-screen display. 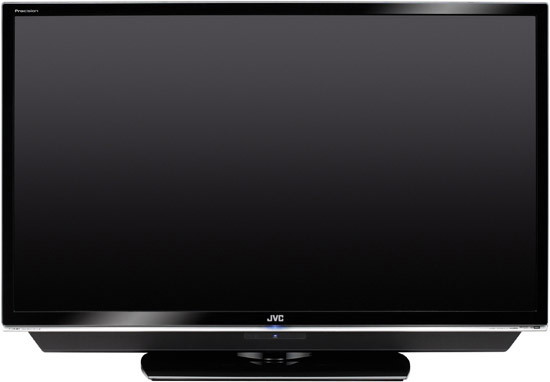 The sound package for the Procision LCDs includes a power output of 10 watts per channel, twin oblique cone speakers and JVC’s Max Audio sound technology for rich sound with the feel of powerful bass reproduction.