The new Nano Full LED models, 47-inch 47LZ9600 and the 55in-inch 55LZ9600 have IPS panels with a Full HD 1980 x 1080 resolution and a TruMotion 480Hz, and offers a built-in Digital TV Tuner and support USB HDD recording. Both are expected to be available in Japan later this month, but info about when they will be released in other regions. 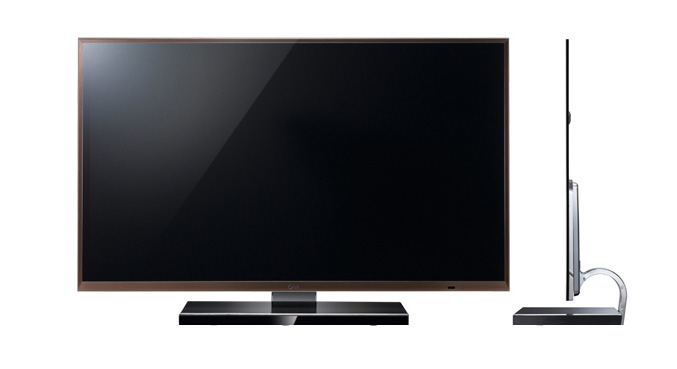 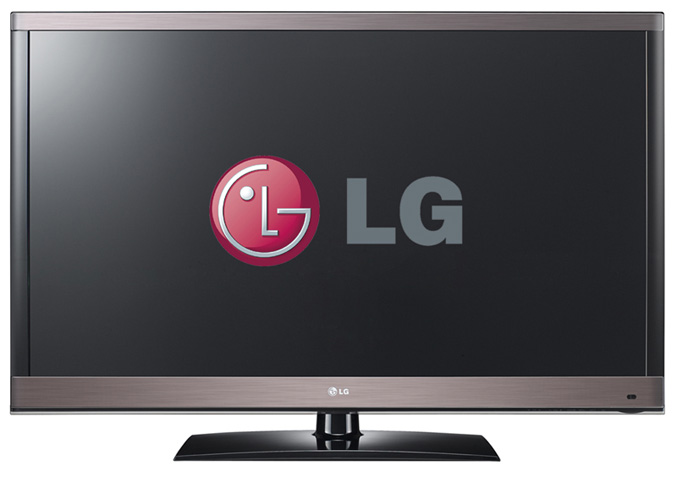