LG gets a new smartphone ready 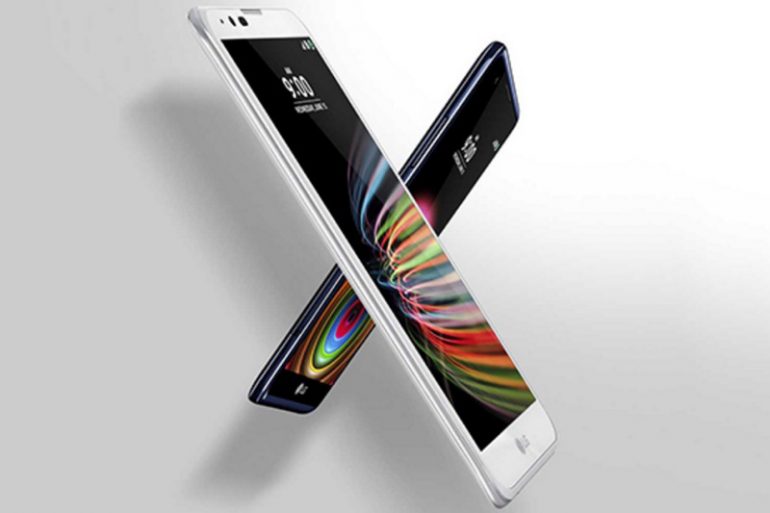 LG is getting ready to launch a new smartphone that will enrich the company’s X handset lineup. The device is question is called X Fast and judging by the name it will come with some high performance hardware inside.

If you have made such an assumption then you would have been right – the upcoming LG X Fast smartphone will be powered by the high-performance Snapdragon 808 processor. The chip features six 64-bit cores, Adreno 418 graphics, support for up to 21 MP cameras and support for LTE. Next to this chip, the LG X Fast smartphone offers a 5.5-inch display that works at 2560 x 1440 pixels, 3 GB of RAM, 32 GB of internal memory, a 12 MP rear camera, accompanied by an 8 MP front shooter, two SIM card slots, a fingerprint reader and a removable 3000 mAh battery. All this hardware resides in a metallic chassis that measures 149.1 x 76.5 x 8.9 mm and that weighs 150 grams. The LG X Fast runs Android 6.0 Marshmallow. All these specs make the X Fast identical to the X Mach smartphone, which LG launched on several Western markets a while ago.

The LG X Fast will be available on August 30. No word on pricing as of now.