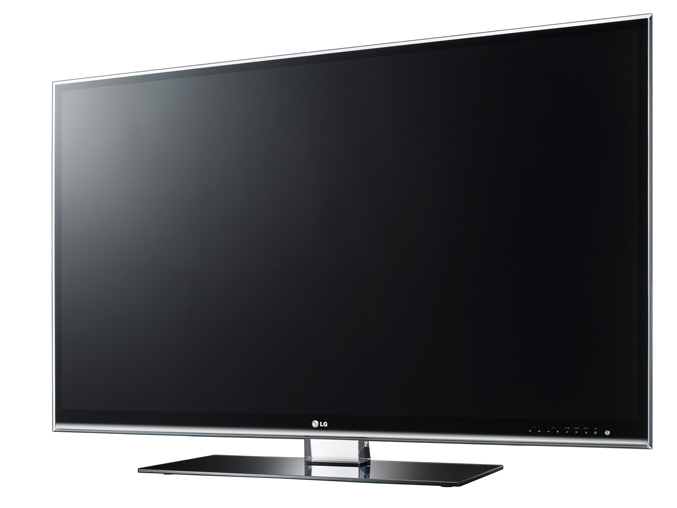 LG’s LW980S will be shown at global trade show IFA in Berlin from September 2-7 in Germany.