The M Series succeeds the NP610-series and includes for now 7 models which offers XGA (1024 x 768) and WXGA (1280 x 800) resolutions, contrast ratio of 2000:1 and a brightness of up to 4200 ANSI lumens. All models are equipped with a large 1.7x optical zoom and continues to offer all the advantageous features of the predecessor models such as Direct Power On function, Auto Vertical Keystone as well as the Carbon Savings Meter.

The series features “the world’s first Auto Eco mode on projectors”, which automatically adjusted the luminance of the lamp to match the content being presented, allowing “optimum brightness and maximum energy efficiency at all times”. In addition, some of the models have two Eco mode levels, with the new second level being designed specifically for whiteboard applications. They also pack a new 75% AV Mute function, that reduces the lamp power by 75% and decreases the overall power consumption of the projector significantly and results in an increased lamp life. 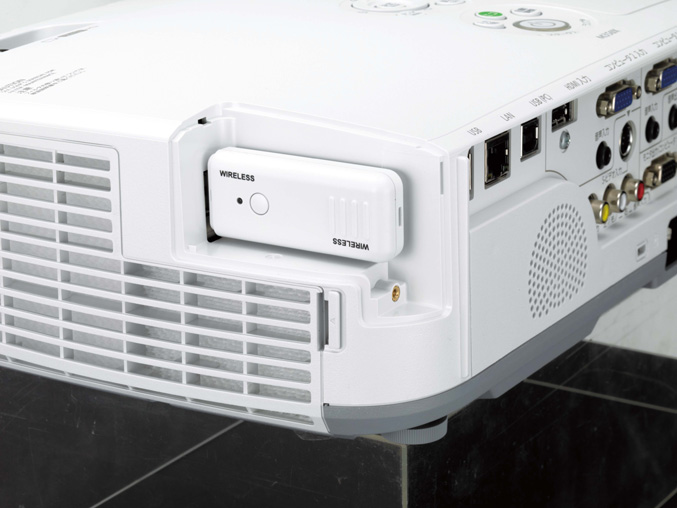 The M Series connectivity include D-sub, S-video, component, HDMI input, LAN, RC232 ports as well three USB ports, which allow to connect a USB stick for viewing still images directly from the projector and to connect an optional WLAN adapter. 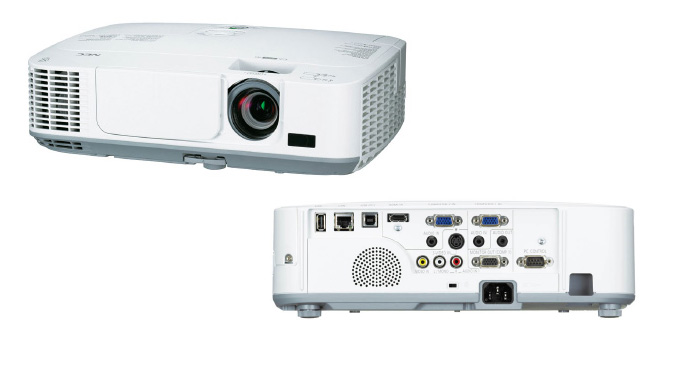