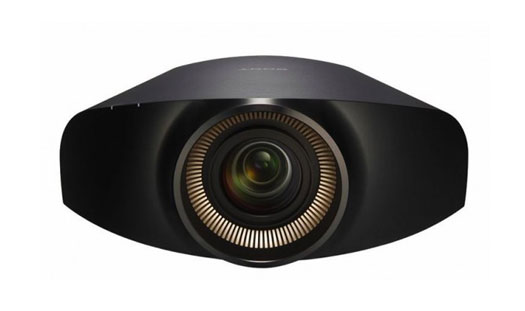 Sony has introduced its first 4K home theater projector which the company claims is the world’s first home theatre front projector that is capable of displaying 4K images and has been specifically designed for the consumer market.

The VW1000ES  is expected to be available this winter, but the price is still unknown.