“The Sound Blaster World of Warcraft Wireless Headset was an instant hit when we unveiled the prototype for an exclusive preview at the BlizzCon® gaming festival last year,” said Steve Erickson, Vice President and General Manager for Audio and Video at Creative. “It was apparent to many who previewed it that this innovative headset was designed and developed by people who have a passion for the game. This new class of gaming headset is clearly a concerted result of that passion combined with Creative’s dedication to pushing the envelope of gaming audio. I am sure the players will be excited to be among the first few to get their hands on the headset.” 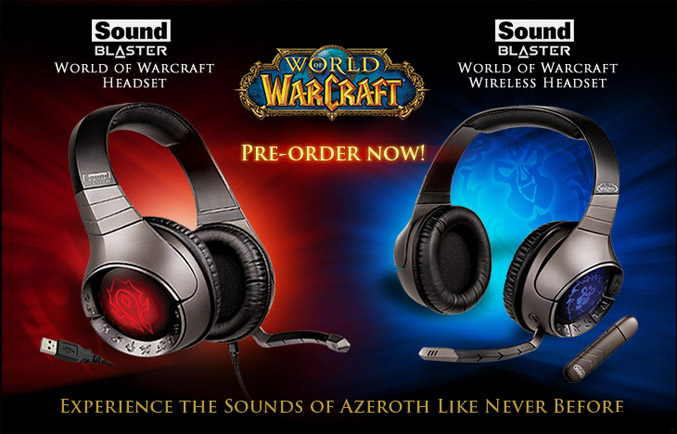 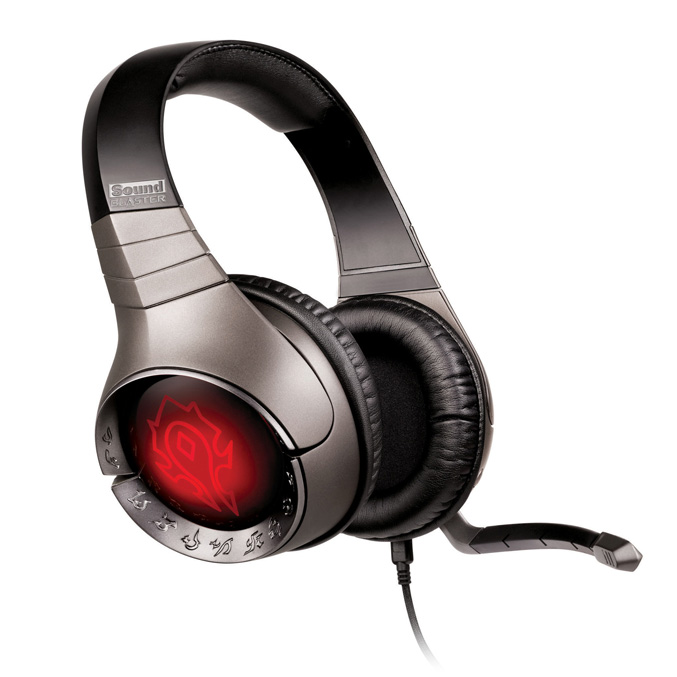 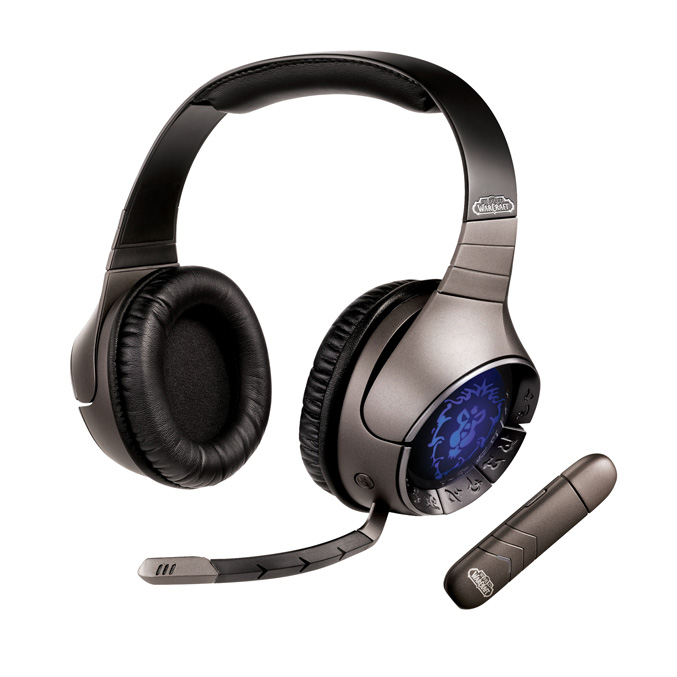 Agreement Between Zalman and iZ3D