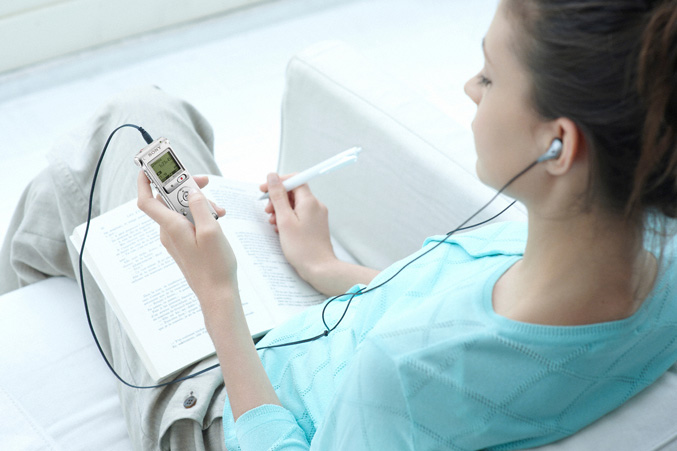 Slipping effortlessly into a pocket or slim bag, the stylish ICD-UX200 and ICD-UX300F weigh less than your mobile phone (48g). Despite their compact size, they’re packed with handy features to help you capture, store and manage brilliantly clear voice recordings with ease.

The huge 4GB flash memory inside the ICD-UX300F can store more than 1,000 hours of audio (in LP mode): enough for more than a month’s worth of non-stop voice recordings. And that’s just the start. With all that storage space and a handy USB connector built-in, the tiny UX200 and UX300F are also a great way to store, back-up and transfer PC files while you’re on the move. 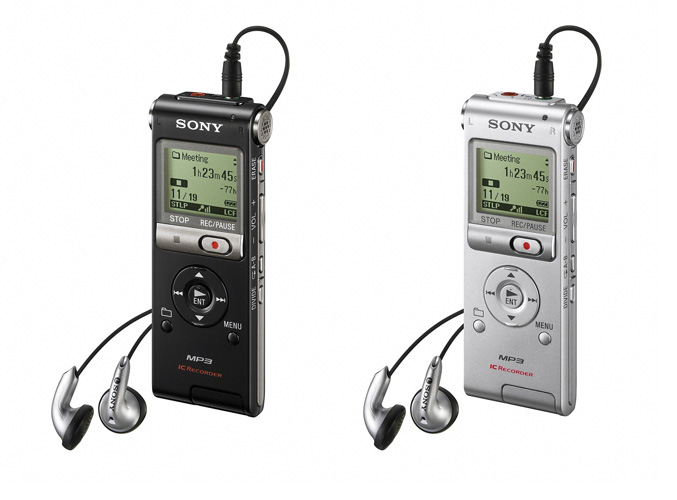 If you need some entertainment while you’re on the move, you can also listen to your favourite tracks on the built-in MP3 music player, either via the built-in speaker or using the supplied in-ear headphones. Voice playback via the on-board speaker is equally crisp and clear. 21-step digital playback speed control makes it easier to hear exactly what’s been said without distortion when you’re transcribing that lecture, seminar or interview.

Extra-long battery life lets you keep talking – and listening – for longer without running out of power. With an alkaline battery, recording time stretches up to 15 hours (in LP mode), while playback extends to a massive 83 hours – more than enough to hear that series of lecture notes. 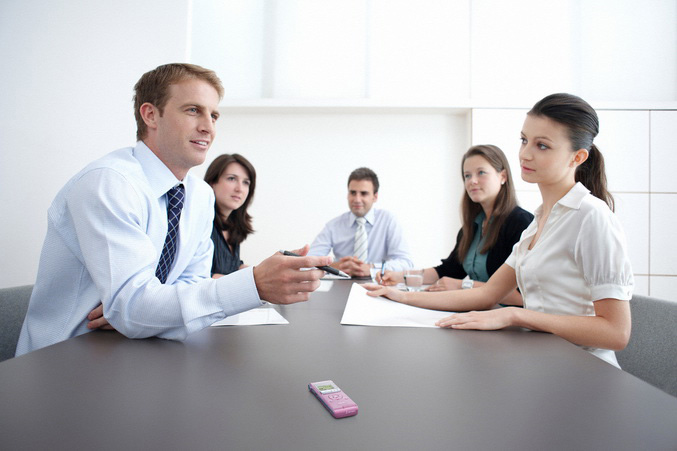 Managing recordings is supremely convenient, thanks to the generously-sized LCD with easy-to-read 5-line display. Recordings can be sorted into five message folders, making it easy to track down the right file when you’ve got lots of different memos or interviews to keep track of. For extra convenience, recordings can be managed and edited with Divide/Erase/Select and Move to folder functions. 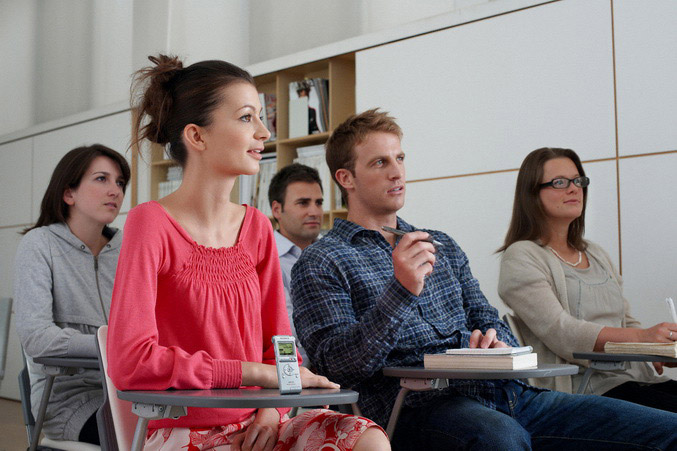 Simple drag-and-drop file support makes it quick and easy to transfer voice recordings, PC files and music tracks directly to your computer. The recorder’s slide-out USB connector is protected by a handy sliding cover, so there’s no danger of losing the cap while you’re travelling. 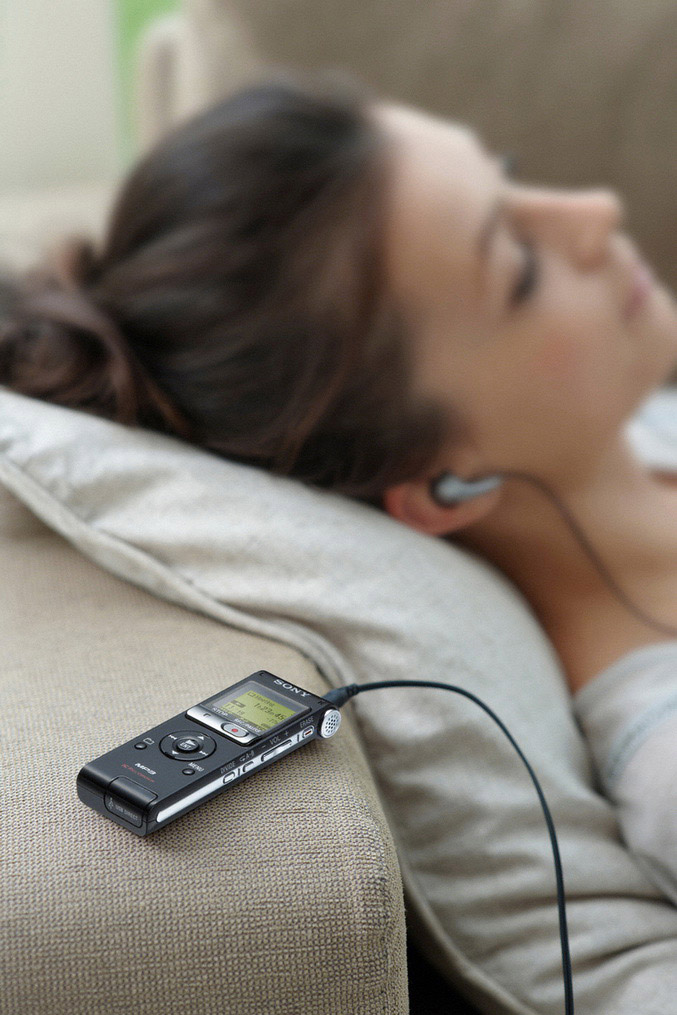