At the MWC 2012 in Barcelona, Spain, Nokia announced that it will further reduce its product line in an effort to streamline its production and become more competitive.

The product line reduction will be mostly targeted at smartphones. Nokia, the third largest smartphone manufacturer has been going through hard times lately with stiff competition and falling profits and the reduction is believed to help the company in the long run.

“We don’t see it as a single device strategy or anything like that, but it will be pared down,” Elop said in an interview at Mobile World Congress in Barcelona, without specifying any product lines that will be ended. 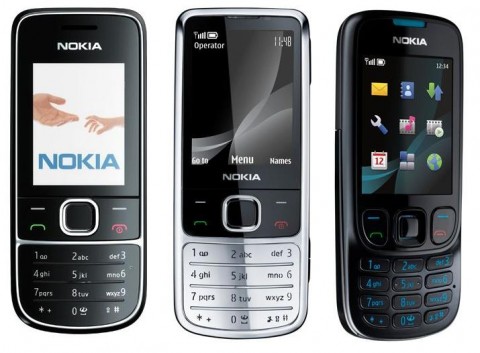 Last year Nokia signed an agreement with Microsoft and started using Windows Phone as the main OS for its smartphones after determining that its own Symbian OS and MeeGo systems were too far behind Google’s Android, the fastest growing smartphone platform, and Apple’s iPhone.

Right now Nokia offers hundreds of smartphones and cell phones, which range in price from 20 EUR (Nokia 100) to thousands of EUR for the luxurious Nokia Vertu phones. Nokia started cutting down on model numbers in 2011 after realizing that a huge model list is not necessarily a path to success. Unfortunately for the company there are only four Nokia models that run Windows Phone at the moment and they all belong to the new Lumia line.

As a comparison to Nokia, Apple has had one smartphone only – the iPhone – that made Apple a leader in this market niche.