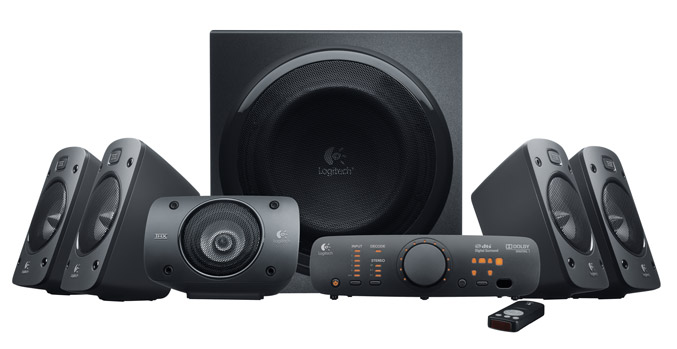 The Logitech Surround Sound Speakers Z906 are expected to be available in the U.S. and Europe in March 2011 for a suggested retail price of $349.99