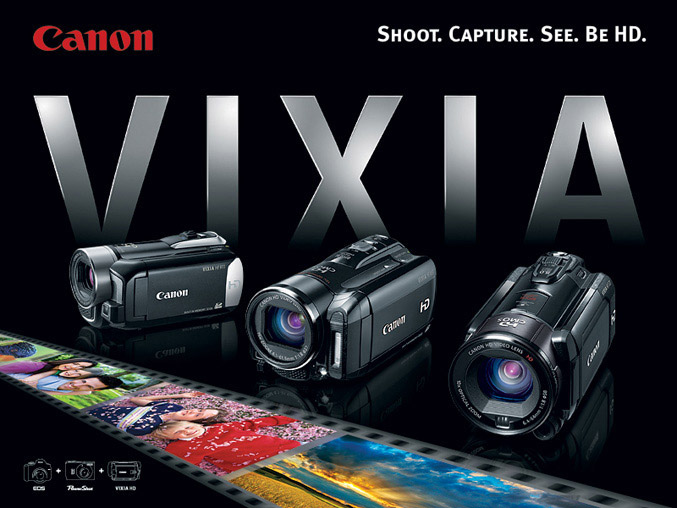 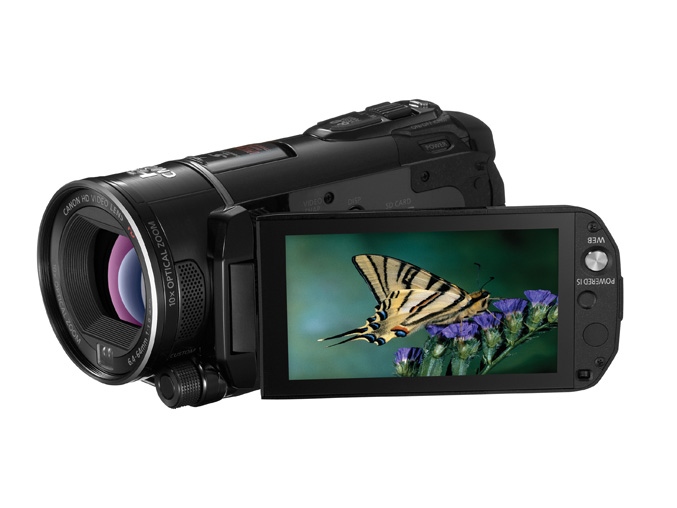 In addition, the VIXIA HF S-Series includes a host of professional features such as a built-in LANC terminal, and Native 24p (AVCHD) recording. For shooting outside on a sunny day, the VIXIA HF S21 includes a viewfinder which offers a reliable viewing environment when shooting in bright outdoor conditions. The VIXIA HF S21, VIXIA HF S20 and VIXIA HF S200 Flash Memory camcorders are scheduled to be available in April, and will have an estimated retail price of $1399.99, $1099.99 and $999.99 respectively. 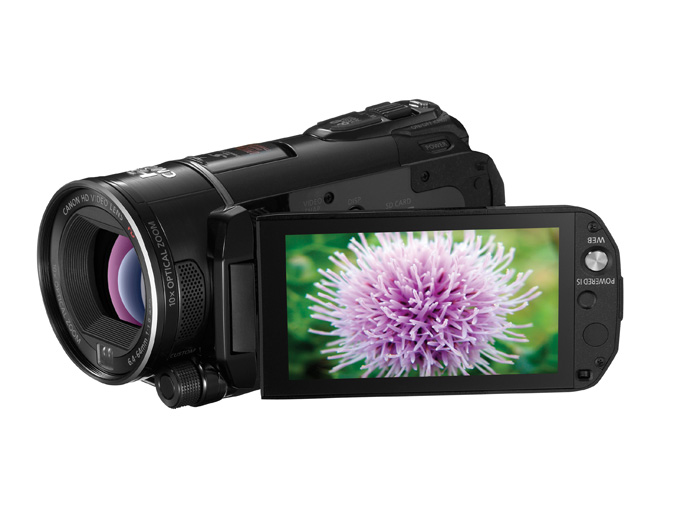 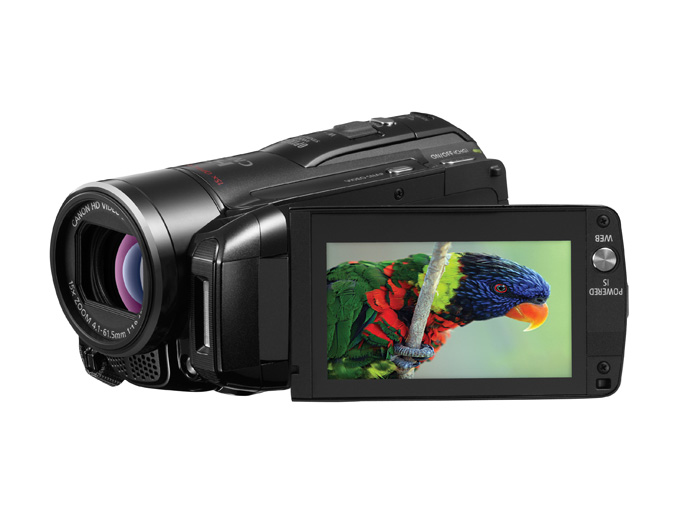 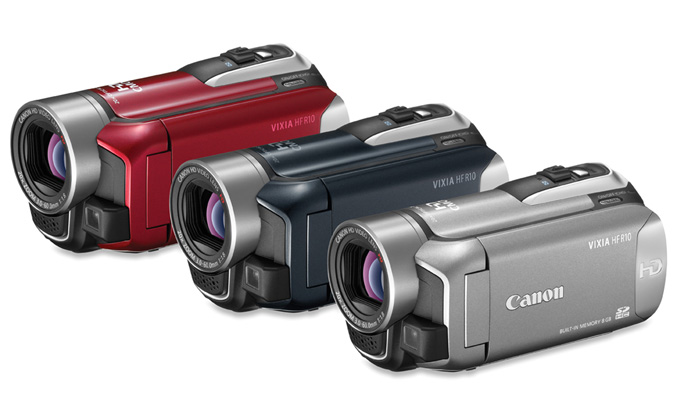 In addition to the new VIXIA High Definition lineup, Canon is also introducing two standard-definition camcorders, the FS31, and FS300 Flash Memory camcorders. The Canon FS31 model records to 16GB of internal flash memory, while the FS300 records video directly to an SD memory card. Wrapped in a small and attractive package, the FS-series offers 41x Advanced Zoom to help capture great video even at extreme telephoto distances, as well as Dynamic IS. In addition, the Canon FS300 will be available in three fashionable colors, silver, red, and blue. The Canon FS31 and FS300 Flash Memory camcorders are available in March for an estimated retail price of $349.99 and $299.99 respectively. 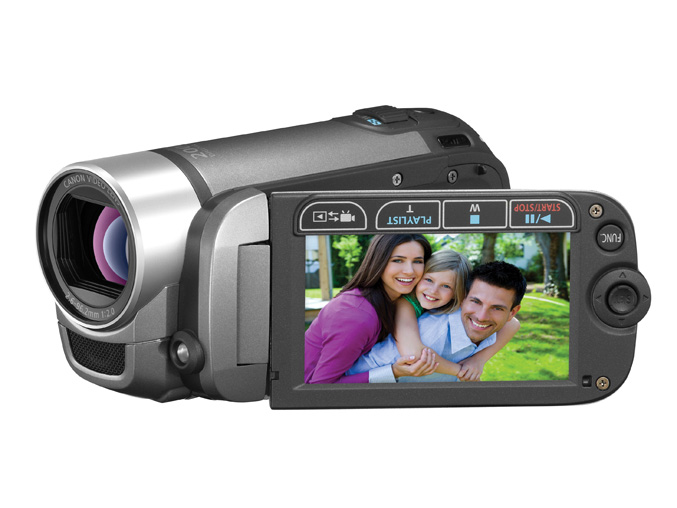 The new Canon WP-V2 Waterproof Case allows you to capture exciting HD footage underwater, up to depths of 130 feet, with any of the VIXIA HF M-series Flash Memory camcorders. The ultimate camcorder accessory for underwater enthusiasts, this compact and lightweight housing seals the camcorder, allowing easy on-camera operation and control. The Canon WP-V2 Waterproof Case will be available in April for an estimated retail price of $599.

Also new from Canon is the SM-V1 5.1-Channel Surround Microphone for the ultimate home theater experience. This new microphone is compatible with the VIXIA HF S-series and VIXIA HF M-series, allowing you to capture lifelike sound from all directions. The Canon SM-V1 5.1-Channel Surround Microphone will be available in April for an estimated retail price of $250.