Both the TS-E 24mm f/3.5L II and the TS-E 17mm f/4L are specialty lenses ideal for landscape and architectural photography and are compatible with all Canon EOS system single lens reflex cameras1. The TS-E 24mm f/3.5L II, a replacement for Canon’s TS-E 24mm f/3.5L introduced in 1991, has significantly improved operability with low distortion when photographing buildings, consistent image quality throughout the image and reduced chromatic aberration when shooting at ultra-wide angles. The TS-E 17mm f/4L is the world’s shortest focal length Tilt-Shift lens with full-frame 35mm coverage. 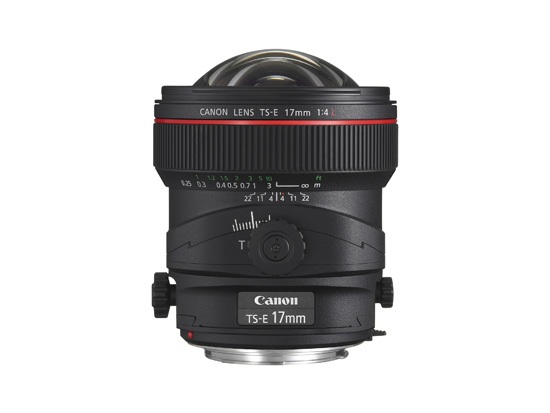 “These two new lenses are Canon’s answer to photographers who have requested wider angle Tilt-Shift lenses, with the new TS-E 24mm for wide angles and the all new TS-E 17mm for ultra-wide angles. We continually seek to expand our optics portfolio to meet the demands of our photographers to ensure that they have the best tools available to capture some of the most stunning images on the planet,” stated Yuichi Ishizuka, senior vice president and general manager, Consumer Imaging Group, Canon U.S.A. 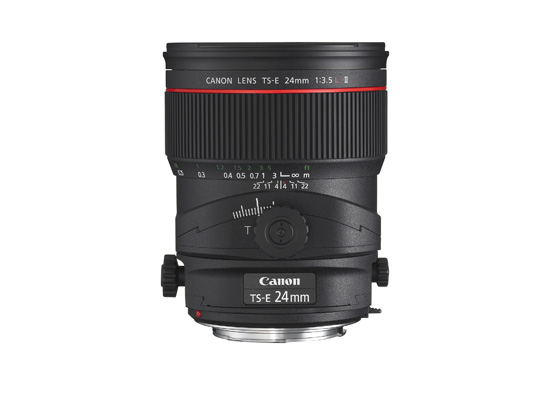 An innovative feature on both the TS-E 24mm f/3.5L II and the TS-E 17mm f/4L lenses is Canon’s new TS Revolving System. This feature allows tilting and shifting lens movements to be adjusted in parallel or at right angles to each other, with detents at 45˚ intervals. Additionally, once the TS Revolving System has been set, the orientation of the entire lens can be rotated freely through a range of ±90˚, with detents at 30˚ intervals. The amount of tilt is ±8.5˚ for the TS-E 24mm f/3.5L II and ±6.5˚ for the TS-E 17mm f/4L. The amount of shift is ±12mm for both lenses. The image circle diameter for both lenses is an impressive 67.2mm. (The diagonal measurement of the full-frame 35mm format is only 43.2mm.)

The high-precision glass molded aspherical and UD glass lens elements and accurate aspherical GMo along with a large diameter in new TS-E lenses deliver outstanding image quality, high resolution and super-low distortion to all edges of the image. Each lens incorporates a new type of anti-reflection coating, Canon’s SubWavelength structure Coating (SWC) that continuously changes the refractive index on the lens surface via wedge-shaped structures more minute than wavelength of visible light. Canon’s SWC helps minimize flare and ghosting caused by bright light from large angles of incidence. The new TS-E lenses are the 2nd and 3rd Canon EF series lenses with SWC, following the EF 24mm f/1.4L II USM that was introduced in 2008.

Desktop PCs have long become machines that you can put fancy parts in, if you have the money, of course. Notebooks are another thing, largely due to the fact that you have to cram many parts in limited space, but lately they have started going the same way thanks to the efforts of companies... 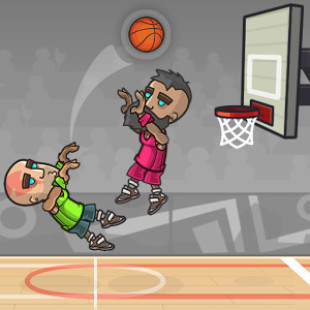 Basketball Battle is a great game for all basketball fans. Here you will have to defeat your opponent and become a champion – if you can! The game features dynamic gameplay and tons of fun. You will play 1-vs-1 and the rules in the game are the same as in real basketball – dribble, shoot...