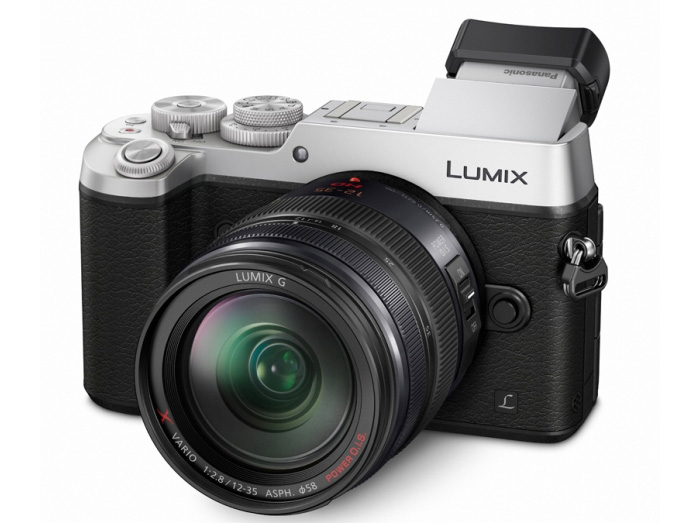 Panasonic has introduced the new Lumix DMC-GX8 digital camera, which will act as one of the company’s flagships this year. The new camera is mirrorless and belongs to the Micro Four Thirds standard. It measures 133 x 78 x 63 mm and weighs 490 grams (with installed battery), sporting a trendy magnesium alloy chassis.

The new Panasonic camera is available in two main colors – black and silver – and offers a 20.3 MP Digital Live MOS sensor, which ensures great colors and hues, 200-25 600 ISO, a Venus Engine quad-core processor for speedy image processing and more. The shutter speed ranges from 1/16 000 to 60 seconds.

The Lumix DMC-GX8 digital camera is the first camera from the Lumix G family which includes the Dual I.S. (Image Stabilizer) system, which activates the optical stabilization features of both the camera and the lens at the same time. When shooting videos you will be assisted by the Hybrid O.I.S.+ (Optical Image Stabilizer Plus) stabilization system. The camera also supports the DFD (Depth From Defocus) auto focus technology which reduces the focus time needed to 0.07 seconds. The Lumix DMC-GX8 digital camera can also shoot pictures at 8 frames per second.

The camera won’t be complete without Wi-Fi, so there you have it and you also get NFC, a 3-inch sensor display and an electronic viewfinder with 100 per cent frame coverage. The Lumix DMC-GX8 digital camera supports 4K video shooting at 30 FPS and Full HD video recording at 60 FPS.

The Lumix DMC-GX8 will be on the market in mid-August. The camera will sell for USD 1200 with no lens included.