Already a robust performer in the most challenging environments, Darim Vision’s PVE400 Portable Video Encoder/Streamer adds black-box-type archiving to its wireless/IP transmission of video, audio, and GPS tracking capabilities. The newest generation PVE combines simultaneous WiFi streaming and local recording to a flash card, instead of making them either-or choices.

Real-time broadcasting for “point-of-view” situational awareness can be critical in many environments, from surveillance to inspection under extreme conditions. However, networks cannot be relied upon to be 100-percent failsafe. Combining local recording with simultaneous wireless transmission delivers a layer of redundancy, with the assurance that the entire event can be documented. 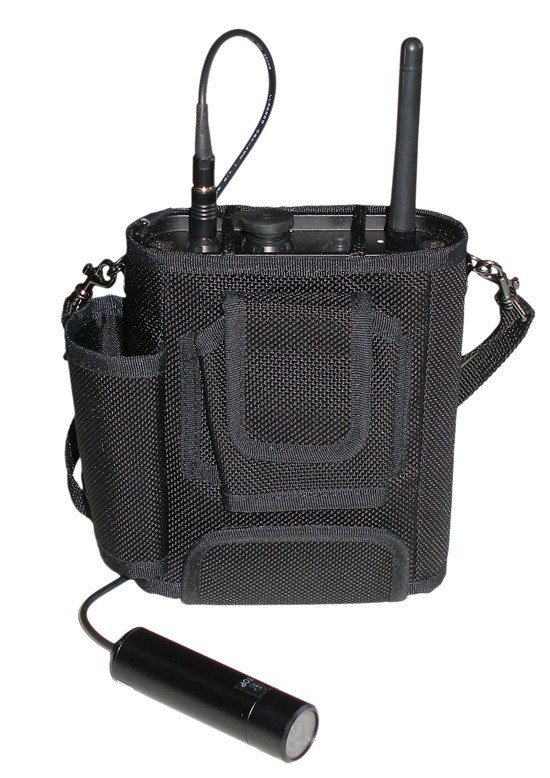 That kind of redundancy makes the PVE400 a “must-have” tool for real-time monitoring and other situations where archiving is mandatory. The device, ruggedized to withstand harsh conditions, is currently being used worldwide by the military, SWAT teams, and special-event security. It is often deployed in remote surveillance applications such as airport, oil rig, and mining inspection operations.

“The PVE400 has already enabled its operators to save a tremendous amount of time and money—as well as human lives,” Taylor points out.

The PVE400 can be managed and monitored from either an Incident Response Command Post or from a Central Operations Control Center, delivering real-time video, audio, and GPS information from outdoor environments. It can also be utilized as a mobile camera mounted on an automobile, bicycle, dog, or robot for rescue operations, or rapidly deployed as a permanent or temporary wireless video surveillance platform, at sporting events, concerts, fires, or road accidents.

About Darim Vision: An international developer of video compression and transmission technologies, Darim Vision is committed to making video communication more accessible. Founded in 1991 and headquartered in Pleasanton, Calif., the company’s sole focus has been to deliver tools and services that enhance the way people communicate in various market segments. Darim helps its customers succeed by continuously launching technologically advanced products in its principal business areas: MPEG Encoding, Streaming, Broadcasting, and Security.