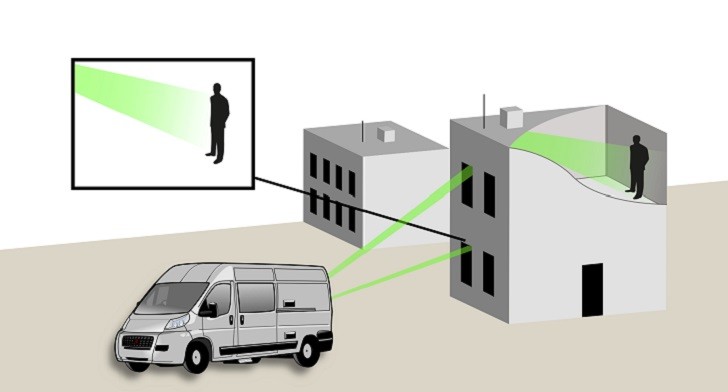 Researchers at the University of Glasgow and the University of Edinburgh have started a project aimed at developing a camera that can see around corners. There’s more to it though – it will also be so fast it will be able to capture how light moves around.

The new camera technology will feature extremely sensitive sensors that will be able to capture light coming out from corners around you. This is the secret how the new camera will be able to see around them. Say your dog is sitting around a corner. Well, there’s light hitting the dog and then reflecting from it. A camera based on this new technology will be then able to record the light coming from the dog and then construct pictures from it.

The camera technology is also extremely fast – it will employ a system made of lasers that will be able to capture more than 15 billion frames per second. This means that a camera that uses the new technology will be able to record how light travels in an environment. Impressive, isn’t it?

The new technology is still in the works but the science teams will soon test it in real conditions to see if it is viable. If things go well this new technology may be used in medical imaging, complicated search and rescue operations and more.

Skylake will not come with cooling fan