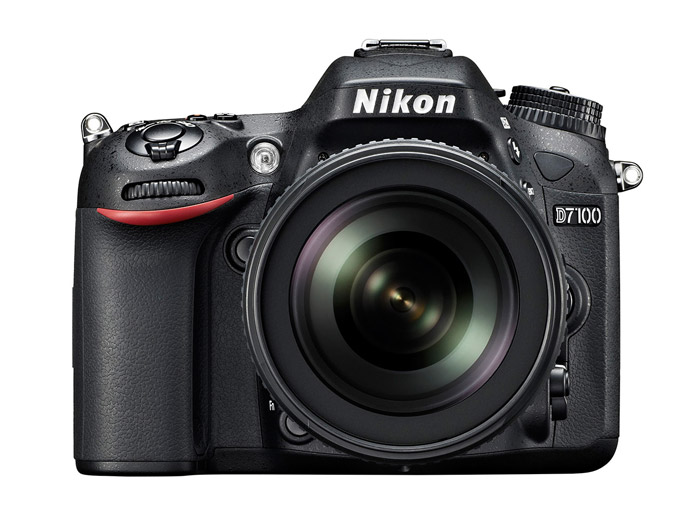 Nikon is set to release a new DX format camera under the brand name D7100 starting next month with the primary task of the D7100 being to retire the obsolete D7000 digital camera released a year ago.

As expected the Nikon D7100 comes with other useful features one of which is the new “I” button on the back that gives the user quick access to the common settings menu. If you look closer you will see a 3.5 mm microphone jack and a headphone output too.

All in all the Nikon D7100 is a great DX digital camera but with a downside – price. The body only costs USD 1200 and if you want the full package you must prepare USD 1600. Given the price other Nikon cameras such as the D5200 may be a better choice.

The Nikon D7100 should become commercially available next month.