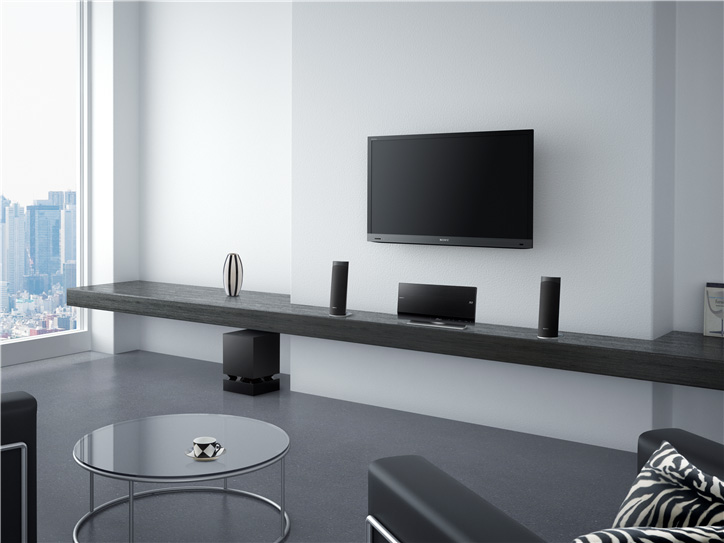 They are equipped with two HDMI inputs for connecting games consoles or a set-top box, while the BDV-L800 also comes equipped with built-in wi-fi  and 270-degree speakers that “spread sound throughout the room to give great audio quality, no matter where you’re sitting.” The player allow to be placed horizontally, vertically or mounted on a wall and feature an iPod/iPhone dock that lets you listen to music or watch videos. The players also allow to be controlled by your iPod touch, iPhone or Android smartphone. 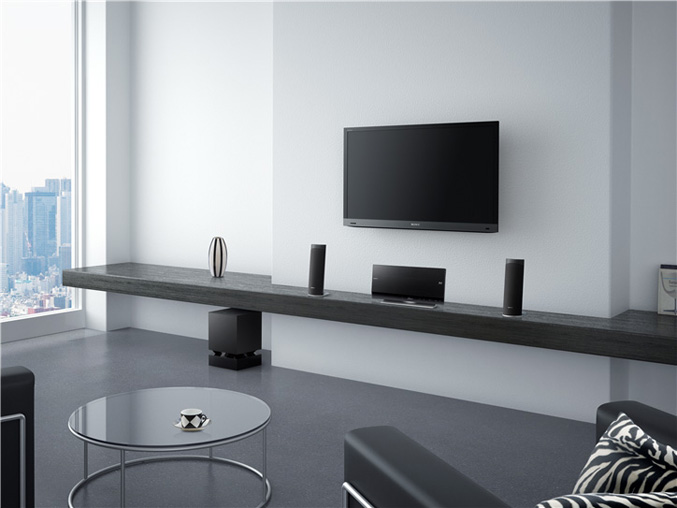 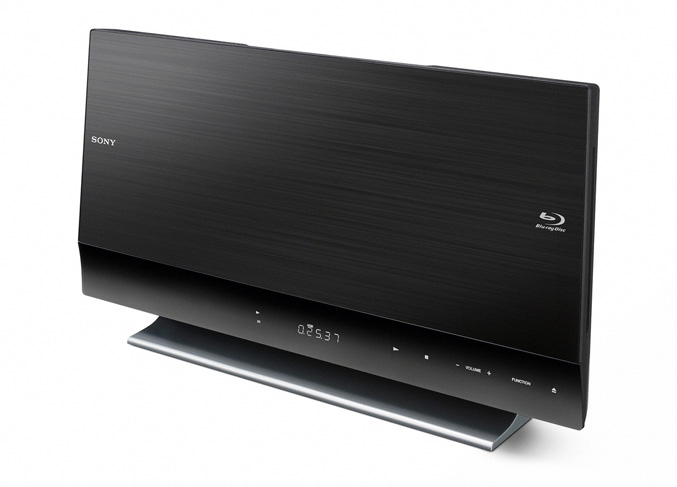 The BDP-SX1 is Sony’s first-ever portable Blu-ray Disc Player for those who don’t want separate with their favorites films. It sports a 10.1-inch (26cm) LCD swivel screen, USB port to hook up portable storage devices and has a battery that lets you watch for up to 5 hours before recharging. 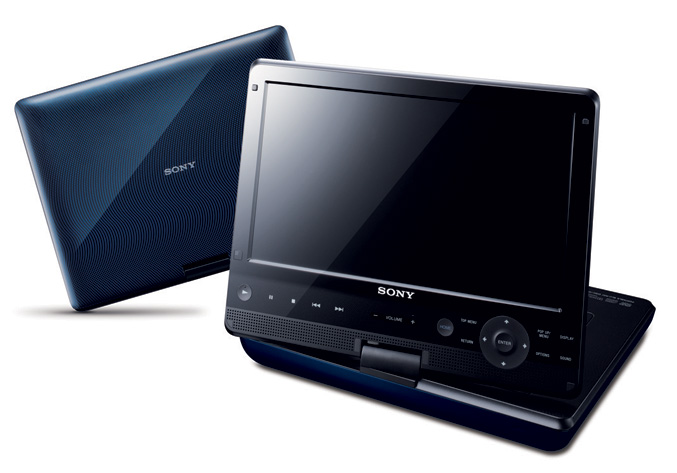 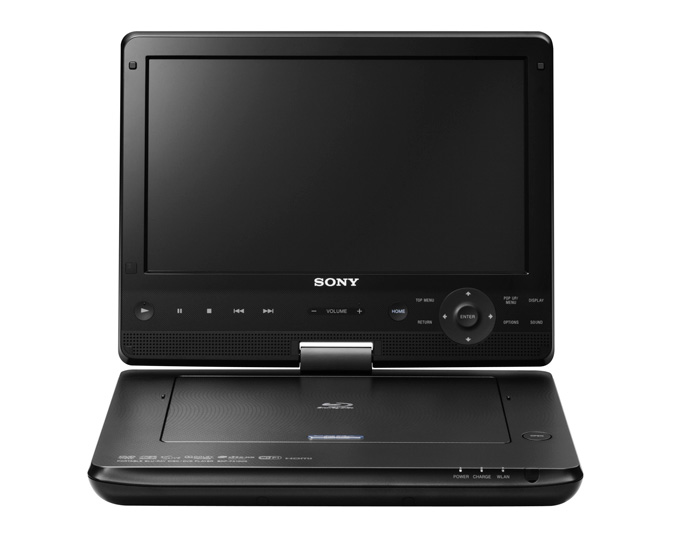