Another digital camera was announced today at Photokina 2010. This time a new DSLR comes form Pentax, which has a fully weather sealed and coldproof design (looks identical with the K-7), but offers a new 16.3 megapixel CMOS sensor, better continuous shooting and higher, 80-12800 ISO range, expandable to 51200, with improved noise performance overall. 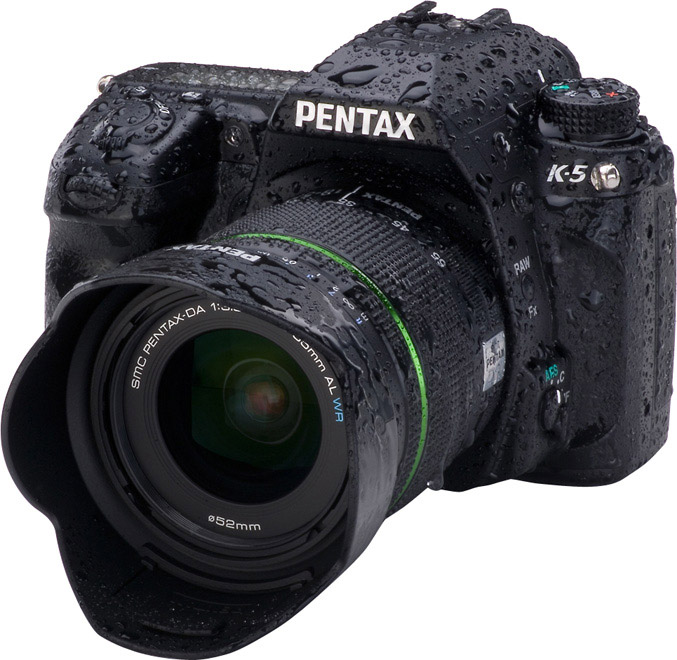