Sources on the Internet have started a new speculation round as to what exactly the upcoming Nikon D800 will include.

According to them the new digital camera will feature a 36-megapixel full frame sensor and will use the same processor used in the Nikon 1 series which means that users will be able to take a lot of pictures per second and capture low compression video. The auto focus system will feature 51 points while the maximum ISO will reach six digit numbers. 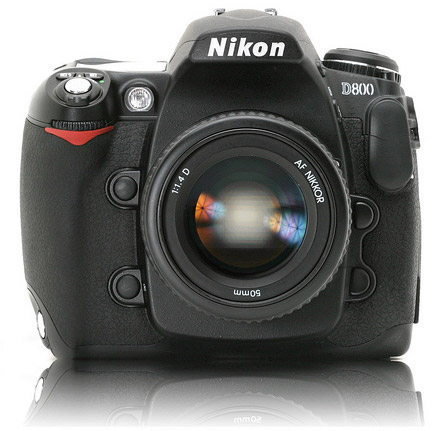