Sony starts this week with the announcement of two new Cyber-shot compact digital cameras, both of which are equipped with a 16.2 megapixel backside illuminated Exmor R CMOS Image Sensors, Carl Zeiss Vario-Tessa lens and are capable of capturing Full HD AVCHD movies and 3D images. 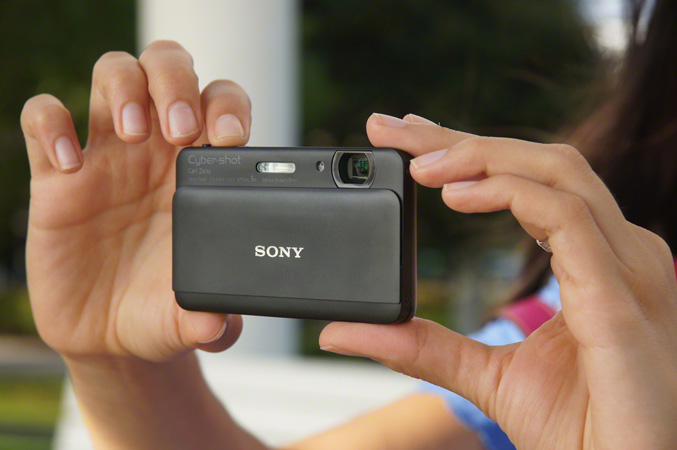 The DSC-TX55 model is claimed to be the world’s thinnest camera, just 12.2mm slim  and and has 3.3-inch OLED touch-screen on the back and  also shoots super-detailed panoramas with 42.9 megapixel resolution. It weighs 94g and comes in Black, Silver, Violet and Red colors. 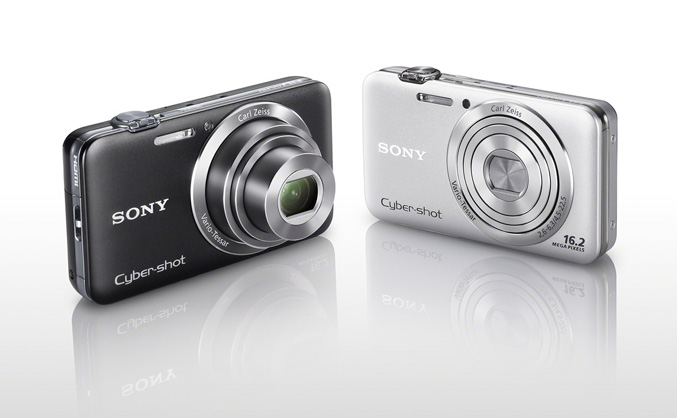 The other compact, Cyber-shot WX30 is packed with 25mm wide angle Carl Zeiss Vario-Tessar lens and a 3-inch Xtra Fine LCD touchscreen. It weighs 100grams, also is compatible with the Party-shot IPT-DS2 docking base and comes in Black, Silver and Violet colors.

The new Cyber-shot TX55 and WX30 cameras will be available from September 2011.