Sony has officially released its NEX-5R mirrorless camera at the ongoing IFA electronics show in Berlin just days after first pictures of the device made to the Internet. 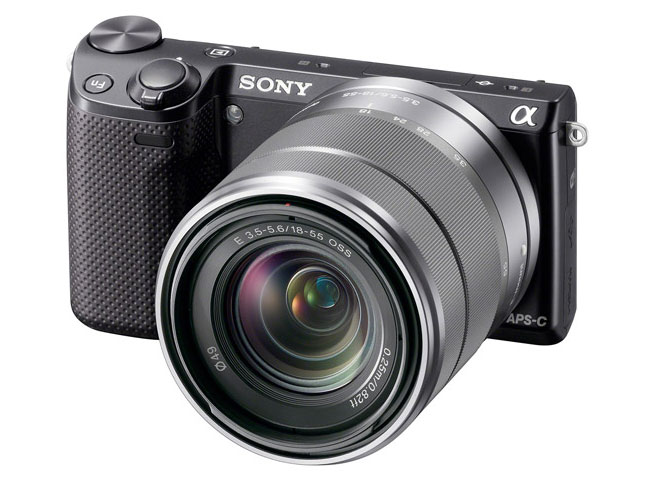 The NEX-5R is also the first Sony camera that comes with integrated Wi-Fi connectivity and lenses that can be exchanged.

The camera will become commercially available in October in white, silver and black color and will sell for around 750 USD with a 55 mm lens or for 650 USD for the body only.