Samsung Digital Imaging Co., Ltd. used PMA 2009 as the global launching pad for the NX Series, the company’s revolutionary new family of hybrid digital cameras. A new concept digital camera, the NX Series offers the performance and image quality of a DSLR and the portability and convenience of a compact point-and-shoot. With the NX Series, Samsung will become a global leader in the new hybrid market.

Samsung’s new NX Series bridges the gap between a DSLR and compact point-and-shoot digital camera by combining the benefits of both in one new model. Like conventional DSLRs, the NX Series utilizes an APS-C sized image sensor providing a much larger surface area to gather light and produce higher-quality images than comparable digital camera systems. Unlike a DSLR, the NX Series does not feature a mirror box and employs an ultra-precise Electronic Viewfinder (EVF). The use of an EVF has allowed Samsung engineers to significantly reduce the size and weight of the new camera system by decreasing the distance between the lens and image sensor (flange back) by approximately 60% compared to traditional DSLRs. In addition to utilizing the EVF, consumers can also take advantage of the camera’s Live View functionality to frame their shots on the NX Series’ high-resolution screen. 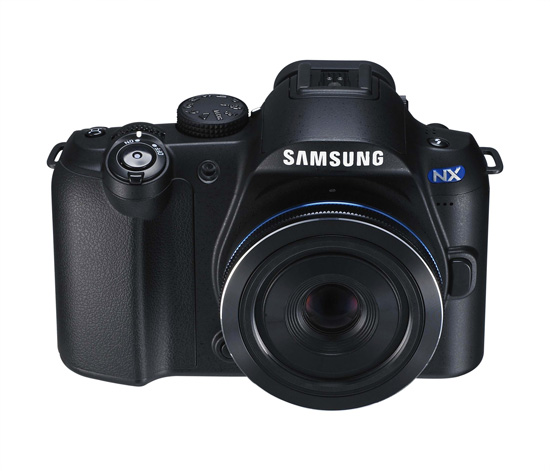 Samsung has recently intensified its focus on the digital imaging market and established a separate company dedicated exclusively to digital imaging in Samsung Digital Imaging Company. The new company was formed to focus on the development of its digital still cameras around world’s first and best in class features, design, and easy-to-use interfaces, and will work towards achieving the company’s stated goal of becoming the world’s leading digital imaging company. 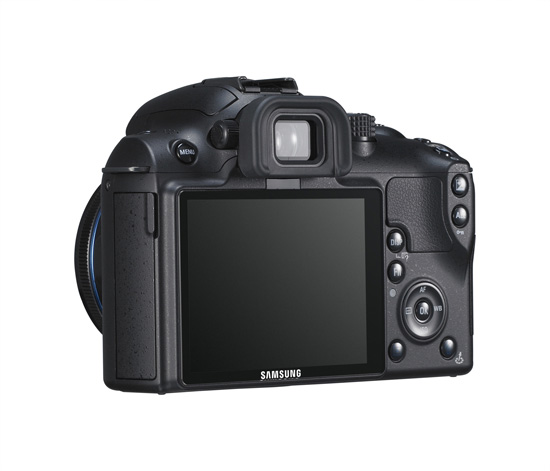 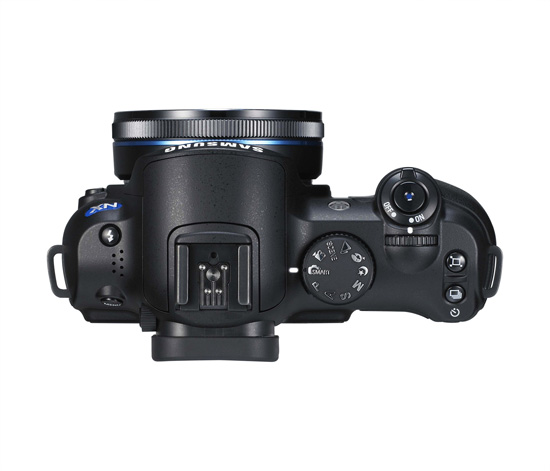 The first model of NX Series will be available in the second-half of 2009.