Adobe will no longer develop mobile Flash, will focus on HTML 5

The California, U.S. based company has revealed today its future development plans and there is big news inside – Adobe will no longer adapt Flash Player for mobile devices to new browser, OS version or device configurations. Instead the company will allow Flash developers to package native apps with Adobe AIR for all the major app stores. Still, the US company will continue to support the current Android and PlayBook configurations with critical bug fixes and security updates.

From now on Adobe will focus its development efforts on applications for mobile, expressive desktop content (in and out of browser) and increased investments in HTML5 in general.

Flash has been attacked more than once before, more notably by the late Steve Jobs, who urged Adobe to turn its attention towards HTML 5 and leave Flash, since this technology has serious problems with security and energy consumption. 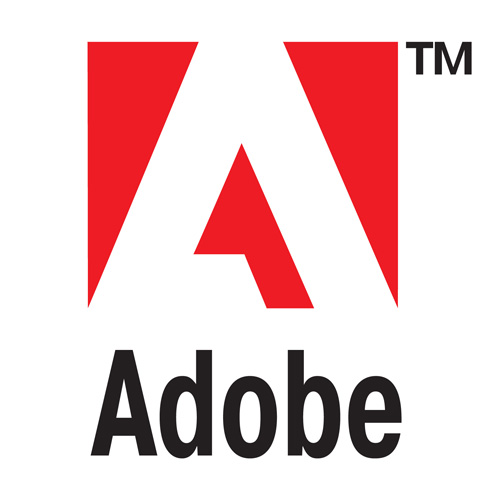