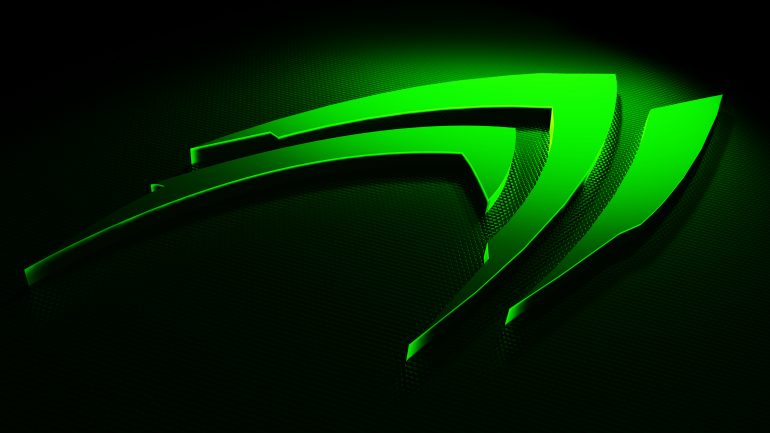 NVIDIA’s Maxwell GPU generation was the first one that brought a desktop GPU to the mobile market but the trend will continue with the latest Pascal GPUs. In fact NVIDIA will try to bring desktop performance to notebooks once again and the GeForce GTX 1060, which comes out tomorrow, will lead this transition.

It turns out that the mobile GTX 1060 video card will be identical to the desktop one save for the memory and GPU clock speeds. This will undoubtedly decrease performance somewhat but having all the features of the desktop version in a notebook is undoubtedly nice. In fact the mobile video card will be called GeForce GTX 1060, without the M letter in the name. It will have 1280 CUDA cores and a 192-bit memory bus. The clock speed of the GPU will be 1405 MHz in nominal mode and 1671 MHz in Turbo mode, which is close to the clock speed of the desktop GTX 1060 GPU and this means that the performance hit will be minimal. Unfortunately there’s no information on the memory speed of the mobile GTX 1060. In addition to this the card will come with a TDP level of 65W and there’s information that the mobile GTX 1070 and GTX 1080 will feature TDP levels of 85W and 125W, while keeping all the features seen in their desktop equivalents.

The first notebooks with a mobile GTX 1060 video card are expected soon. It seems that the card will be more powerful than the desktop GeForce GTX 970, which is exciting news for all gamers who travel often.