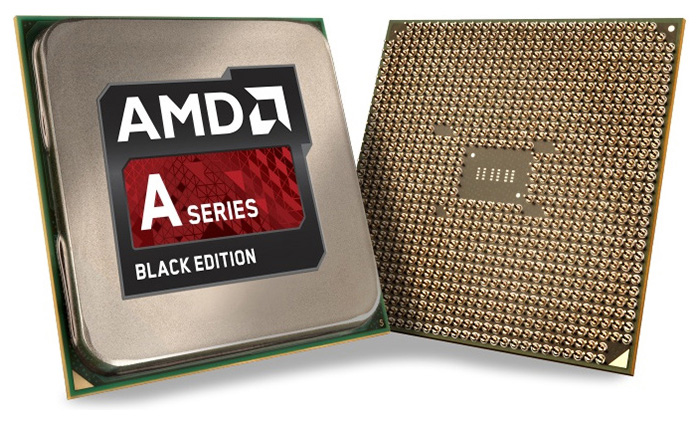 AMD has announced early availability (whatever this means) of its new mobile 7th generation AMD A-Series processors, codenamed Bristol Ridge. According to AMD the new mobile APUs provide excellent graphics, outstanding performance and great energy efficiency, all in one package.

“We know that consumers want more for their money than ever before — sharper graphics, faster performance, and longer battery life. We have focused on working with key OEM partners to develop outstanding computing platforms that will fully take advantage of the powerful 7th Generation AMD APUs,” said Jim Anderson, senior vice president and general manager, Computing and Graphics Business Group, AMD. “I’m excited that consumers will start to see some of these fantastic systems come to market so soon. I’m very proud of the exceptional AMD engineering execution that enabled us to accelerate these exciting new products into the market for our customers and end users.”

“It is exciting for HP to be first in bringing 7th Generation AMD A-Series APU technology to market, especially in such a compelling new notebook design,” said Kevin Frost, vice president and general manager, Consumer Personal Systems, HP Inc. “We think the HP ENVY x360 will resonate with consumers who are looking for the entertainment- and productivity-enhancing capabilities of the ENVY x360 design, which really showcases AMD computing and graphics prowess.”

MSI GT780GX laptop to come with a 4 GHz Intel processor