Bluetooth to get major updates next year 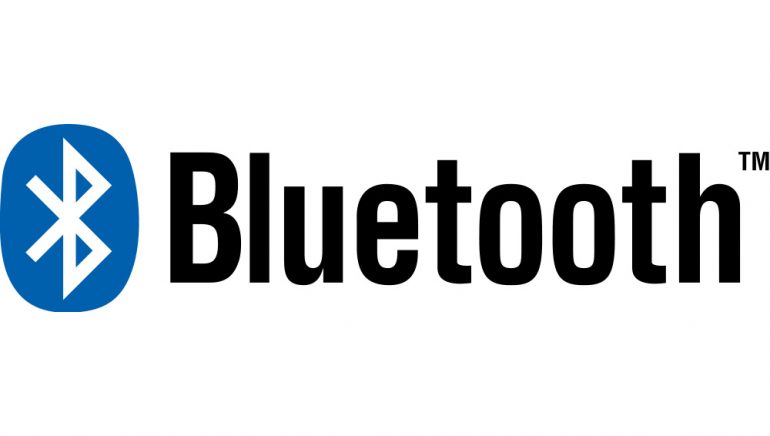 The Bluetooth Special Interest Group (SIG) has announced some really interesting plans in regards to the future of the popular Bluetooth technology that should take place next year. To put it in a few words Bluetooth will get a few major updates.

The group plans several enhancements for the technology that are focused on increasing its Internet of Things (IoT) functionality with the most important ones being longer range, higher speeds and mesh networking.

“There is significant demand from our members and the industry at large to enhance Bluetooth with the new capabilities we’re announcing today,” said Toby Nixon, chairman of the Bluetooth SIG Board of Directors. “Current projections put the market potential for IoT between $2 and $11.1 trillion by 2025. The technical updates planned for Bluetooth technology in 2016 will help make these expectations a reality and accelerate growth in IoT.”

More specifically next year the range of Bluetooth Smart will increase up to 4 times, which will allow people to enjoy extended and more robust connections for full-home or outdoor cases. This will be achieved without increasing energy consumption and will enable faster data transfers in critical applications such as medical devices. Mesh networking, on the other hand, will enable Bluetooth devices to connect together in networks that can cover an entire building or home, opening up home and industrial automation applications.

“The Bluetooth technology roadmap is a powerful expression of our mission to continue as a catalyst for industry innovation,” said Mark Powell, executive director, Bluetooth SIG. “Bluetooth has been adopted by countless developers and manufacturers as their connectivity solution of choice for the IoT. The new functionality we will soon be adding will further solidify Bluetooth as the backbone of IoT technology.”

More features of 2016 Bluetooth will be previewed in the next few months but it is clear now that next year we will enjoy faster and more reliable connections.