The Japanese printer manufacturer Brother has unveiled what it claims to be the fastest laser printer on the planet.

The new Brother printer is really very fast as it can print 100 pages per minute (ppm). In reality the new product is just a prototype but Brother claims the printer will be on the market in the 2013-2014 timeframe.

The demonstration of the new printer took place at Brother’s European Press Event in Berlin, Germany. The secret of its capabilities lies in the number of nozzles – more than 5000 – that fire across the paper in one go. In addition the printer features lower power consumption that any high end laser printer currently on the market.

The number of nozzles – 5198 to be precise – is not the only thing that makes such a printer possible. Brother also relies on a number of new and undisclosed technologies that make the impressive speed of 100 ppm a reality. One of them is a new line head technology but more details are unavailable at this moment. Brother also claims that despite the high speed the prints will be of full laser quality.

The new Brother printer is 58 per cent faster than the current fastest mono laser printers now on the market, which hover around 60 pages per minute.

Right now, the printer has no product name or number and its specs are likely to improve by the time it hits the market but do not expect it to be cheap – Brother targets it at large corporations so its price is likely to be hefty. 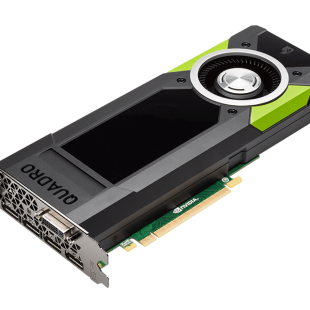 NVIDIA has presented a new professional video card that belongs to the company’s Quadro line – the M6000. The new video card will replace the older Quadro M6000 model, presented a year ago but the main new feature here is the doubled graphics memory, which now reaches the impressive 24... 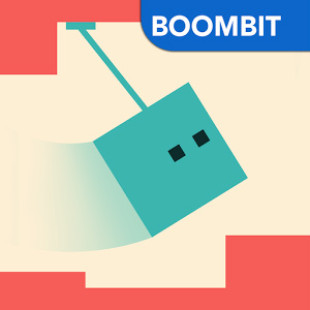 Spider Square may look like another nice game for Android but in fact the game easily enters the list of annoying games where your main activity will be to keep a creature alive by tapping like crazy on your Android device display. We don’t know how to call the square that you will see here... 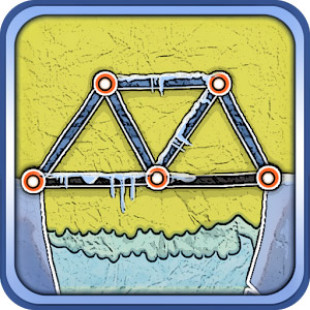 Build It! is a really innovative game for Android that tests your building skills as well as your brain. It offers a simple game play and lots of fun too. The goal of the game is simple – you must build a bridge and then test it using various vehicles. The game is not all about road bridges...