One of the premier technology companies in the world, as well as the leading manufacturer of motherboards around the world, ASUS, announced that its Premium P6X58D Motherboard has achieved the fastest Intel Certified DDR3 Triple Channel Memory Speed ever to be recorded.

This memory testing standard is designed for dedicated gamers and is one of the strictest in the industry, demonstrating the true quality and capabilities of the ASUS hardware. 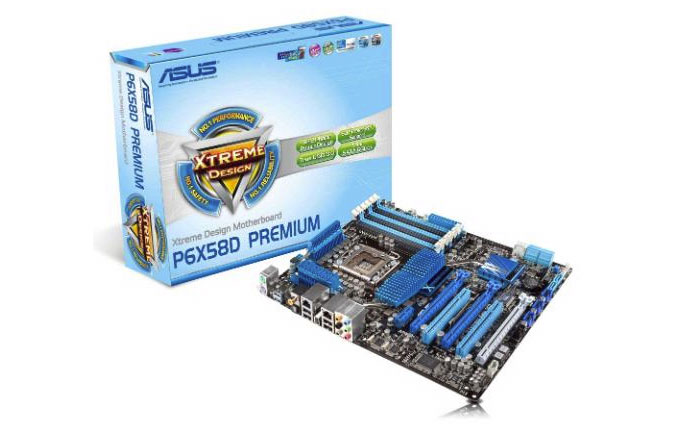 While ASUS puts all of its motherboards through testing in order to discover and see their utmost potential while ensuring the complete stability and compatibility, it reached another milestone with the Intel P55-based ASUS P7P55D-E Series of motherboards which acquired record breaking dual-channel DDR3 memory clocked at 2.5GHz and above.

BenQ today announced the arrival of a new member to its LCD TV family – MK2442, a multifunctional model that is best suited for students or those seeking a second unit for their home. The debut of 23.6-inch MK2442, which could double as a large-sized monitor for PC users, is BenQ's answer to... 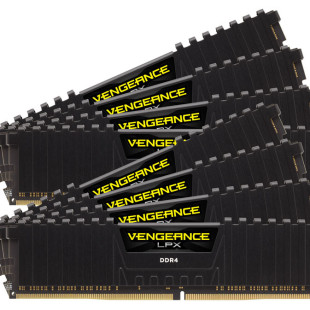 The popular memory maker Corsair has presented its fastest DDR4 memory kits ever. All of them belong to the company’s Vengeance line of memory modules and feature support for Intel XMP 2.0 as well as large capacities. The Vengeance LPX 128 GB is the first kit in the line – this one offers 128...