Buffalo Memory has become the world’s first company to launch a solid-state drive line based on ST-MRAM memory that works as cache buffer. The new type of memory replaces the current DRAM memory that is used in SSDs and provides a number of improvements some of which include non-volatility, high endurance and ultra low latency.

“In the area of embedded flash storage, we, Buffalo Memory, have an advantage in firmware development that provides additional value for customers like tolerance for sudden power off using backup battery and DRAM as a cache memory. Today we introduce our brand new platform of SATA III SSD, and we have started to develop the SSD with MRAM cache using this platform. We believe that it realizes the best Industrial SSD for customers and we have pursued this innovation aggressively,” said Shuichiro Azuma, general manager, of R&D division of Buffalo Memory.

The new SSD line is known as SS6 and is based on Everspin Technology 64 Mb DDR3 ST-MRAM storage that works as both fast DDR3 memory and as non-volatile cache. The usage of ST-MRAM eliminates the need for a backup battery or a super capacitor to power the memory in case of a power failure. This is due to the fact that ST-MRAM is non-volatile by default and it retains data in case of a power outage.

The Buffalo SS6 line will find use in industrial applications and will also come with improved tolerance towards sudden power loss, lowered power consumption and lowered access time. The rest of the specs as well as the pricing are not known at the moment. 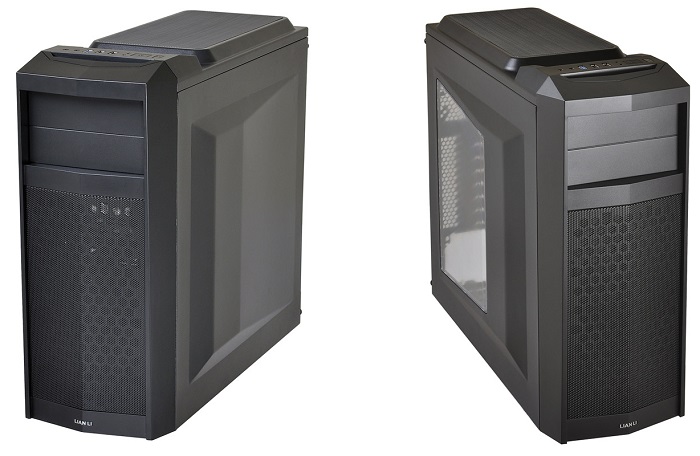 Lian Li comes up with the PC-K5X computer case
We use cookies on our website to give you the most relevant experience by remembering your preferences and repeat visits. By clicking “Accept All”, you consent to the use of ALL the cookies. However, you may visit "Cookie Settings" to provide a controlled consent.
Cookie SettingsAccept All
Manage consent