NyxCore’s Conversation Translator is one of the latest interesting new applications for Android. It is currently among the most popular Android apps and as the name suggests the app offers an easy way to get yourself understood nearly anywhere around the world.

The application supports no less that 72 different languages, a list, which includes even exotic languages such as Cebuano or Gujarati. Despite the rich language list Conversation Translator is just 1.9 MB in size and will not overload your Android device. Just on the contrary – the program is easy on the hardware and simply works. Once started you will be presented with the program screen that allows you to choose two languages – the first one is the input language and the second one is the output (translated) language. The user types a sentence in the program and then it gets automatically translated. A nice feature is that you can instantly revert the languages – just type a new sentence in the output field and you will get it translated in the input field. You can even listen to the sentence and hear how it is pronounced in the foreign language!

The translation quality is very good but the program does not do well with languages that use an alphabet different from the Latin one such as Greek, Russian etc. Depending on your device you may not be able to type a sentence in the original non-Latin alphabet. 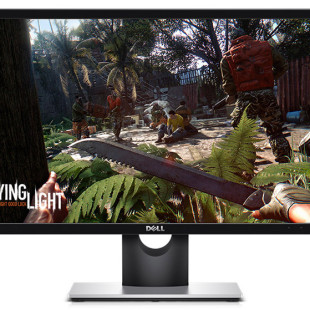 The end of the year and the holidays that come with it allow many people around the world to enjoy computer games and as you know they are usually played on PC monitors. This is also the time when people tend to get new hardware so Dell has used the holiday gaming spirit to announce a new... 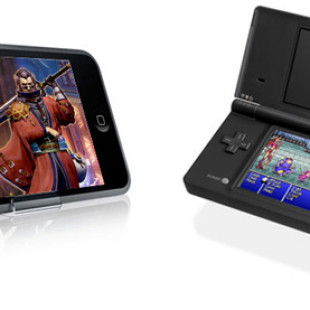 Which device is better...something inetersing for you from the net...These two portable powerhouses are now closer than ever.by Levi Buchanan Last week, Nintendo rolled out the newest version of its blockbuster Nintendo DS gaming platform -- the DSi -- to North American, Australian, and...

The Canadian company BlackBerry is almost ready to release a new BlackBerry device – the 9720 model – that will feature a QWERTY keyboard. The smartphone will measure 114 x 66 x 12 mm and will weigh 120 grams. The BlackBerry 9720 will be based on a 2.8-inch HVGA display at...