Have you ever played an arcade game? Maybe you have, maybe you haven’t but if you’ve touched such a machine you will fondly remember the times when you had to find coins first to enjoy short 2-3 minutes playing and then the excitement that remains. Fortunately not everything is lost and you will have the chance to relive these times once again – in a slightly different manner.

Greet Fighting IV is one of the games that will take you to these times. It is basically a clone of Street Fighter II ported to Android. You get the same playable characters, the same music and the same game play – just on an Android device!

Unfortunately you must have a powerful tablet, smartphone, etc. to play this game as it appears to be somewhat demanding. We experienced occasional frame rate drops, music that slows down and other unpleasant effects that point at slow hardware. So don’t expect to play it on an entry-level Android device; you’d better have some nice power inside before you try this game.

Some of you may have seen it coming already but it is now officially here – Google’s Android mobile operating system will soon find its place in cars too. In order to promote Android Google has launched the so called Open Automobile Alliance (OAA) that targets major automobile makers...

SteelSeries have teamed up with GUNNAR Optiks,  to propose you "Scope digital performance eyewear", which feature GUNNAR i-AMP lens technology and are designed to improve "visual efficiency, endurance, and recovery during gaming sessions"...and turns you into Terminator! The new gaming... 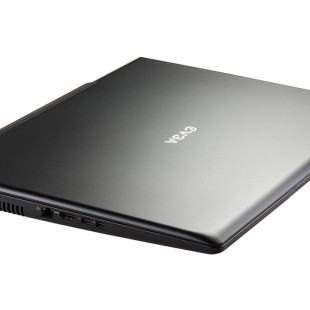 EVGA has announced its first Pascal-based gaming notebook – the SC17 GTX 1070. The notebook is ready for 4K fun and has been built from the ground up for hardcore gamers, enthusiasts and even overclockers. The SC17 GTX 1070 is based on an Intel Core i7-6820K processor that comes unlocked...