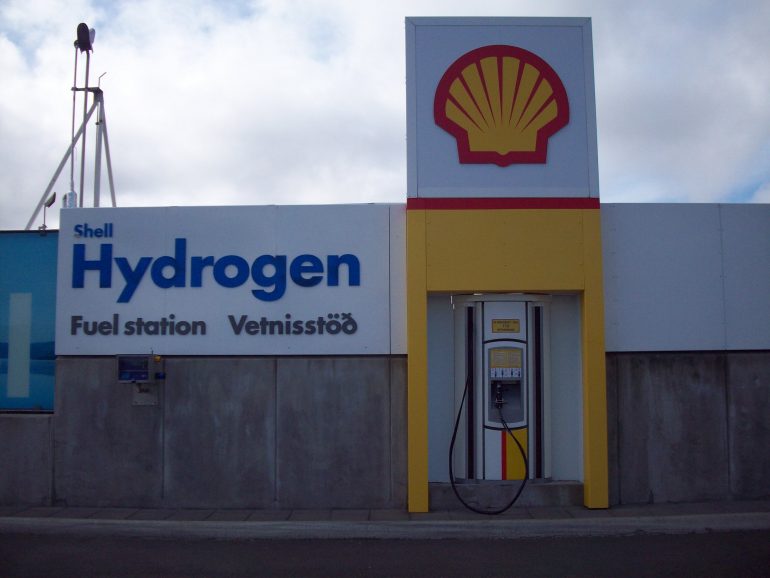 Good news for those that own hydrogen-powered cars in California –you can now purchase hydrogen fuel at many new locations.  Previously the fuel was given away at a just few select locations to those that owned or leased specially-built Hyundai Tucson Fuel crossovers. This was done as part of a California-based program that was launched to test the viability of a hydrogen-based transportation system. Now the testing enters a new expanded phase with the commercial sale of hydrogen fuel being offered at multiple locations around Southern California.

Believe it or not, one of the challenges holding up commercial hydrogen fuel sales was simply measuring how much hydrogen is actually being dispensed.  In contrast to gasoline pumps, which simply need to measure the liquid volume of gasoline fuel being dispensed, hydrogen gas is harder to measure.  Fueling stations are now selling hydrogen gas by the kilogram.

One of the original “free” fueling stations, the Cal State Hydrogen Research and Fueling facility, has gone commercial and is among those that are now selling hydrogen gas.  While the consumers for this fuel now are mainly those who are driving Hyundai Tucson Fuel crossovers, soon owners of the new Toyota Mirai will join the fray.

The Toyota Mirai hydrogen fuel cell car is slated to be sold in late 2015 and initially just in California. The Mirai’s expected range is 300 miles per fill-up and refueling will take about five minutes.  Acknowledging that there may be concerns about its new technology, the Toyota Mirai will come with an eight-year, 100,000-mile warranty on the powertrain.  Toyota feels that Mirai sales will be healthy now that hydrogen fuel is commercially available.

To help speed adoption of hydrogen cars of all makes and models, California has allocated $200 million to expand the network of stations over the next decade.