Lenovo To Introduce Their Own Gaming Console in China

The Wall Street Journal (WSJ), and China Daily reported this past weekend that the Chinese computer giant, Lenovo, is developing its own video gaming console entitled the “eBox” (kind of reminds us of the Xbox). 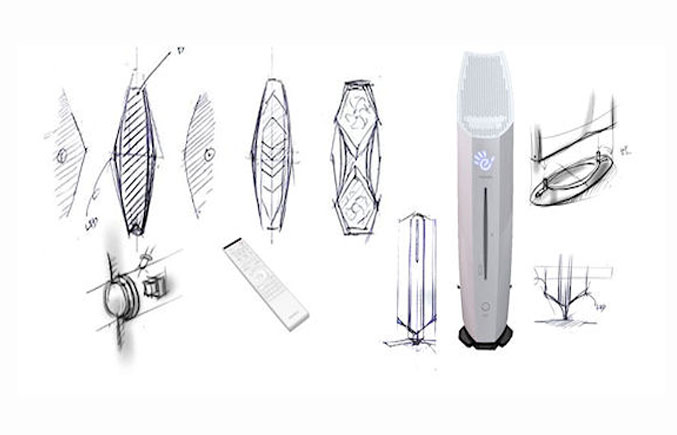 Jack Luo is the president of eedoo, who told the media that they are the second company in the world behind Microsoft that will produce a gaming console that will allow controller-free gamplay. He also stated that they saw the game consoles industry as an area with growth and potential. The president of eedoo also explained that the eBox console will cost less than Microsoft’s XBOX console.

The eBox will be designed especially for entertainment with the family, and will not feature any exquisite game graphics or violence, as stated by Luo.

Thirty free games will be packed with the retail eBox gaming console, with sixteen global game developers to create them.