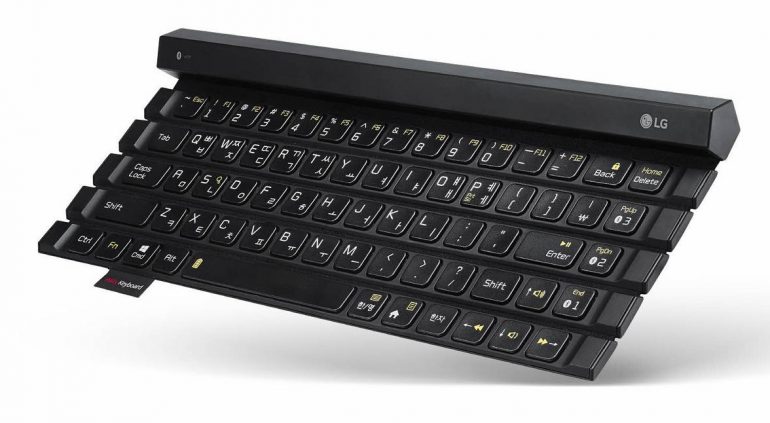 LG’s Rolly Keyboard for smartphones was one of the tech hits of year 2015 simply because it allowed users to type on smartphones quickly and easily and when done to roll the keyboard and then place it anywhere in a compact form. All this was coupled with a low price so it becomes clear why the Rolly Keyboard was so well accepted.

The LG Rolly Keyboard 2 will sell in South Korea for about USD 111 (129 000 Korean won) with availability on other markets expected later this year.