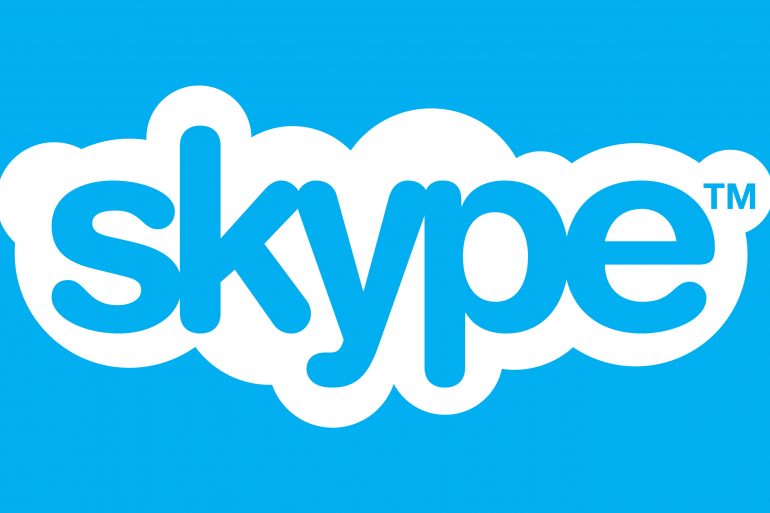 Microsoft, which now owns Skype, has launched a new interesting messaging app called Skype Qik. The main purpose of this new software program is to allow you to send 42-second videos, instead of making voice calls or just using Skype chat.

By launching Skype Qik Microsoft hopes to be able to extend its communications clout from PCs to smartphones. In the past few years Microsoft has been trying to get into the quickly growing mobile market and loosen its grip on personal computers. This was the main reason for the purchase of companies and products such as Skype and Nokia.

It’s important to say that Skype Qik is a mobile-only application designed to run on Apple’s iOS, Google’s Android and Microsoft’s Windows Phone operating systems. The program is available in 21 languages and is easy to use – you simply sign up with your phone number and once you use it, the messages sent will disappear in 2 weeks time. All videos created and sent with Skype Qik are square and are limited in length but long enough to allow you to say what you want. The videos must be 5 MB or smaller too and Skype Qik is capable of using two cameras if you happen to have them on your mobile device. What’s even better is that it can automatically switch between your front and rear cameras.

Unfortunately Skype Qik is not compatible with devices that do not have phone numbers – say your tablet, personal computer or any other device that lacks a phone number. The good news is that this may not last forever as Skype works to link its traditional Skype service with peoples’ phone numbers – a move that will take Skype and Skype Qik closer to each other.