Nintendo confirms Wii U will be region-locked 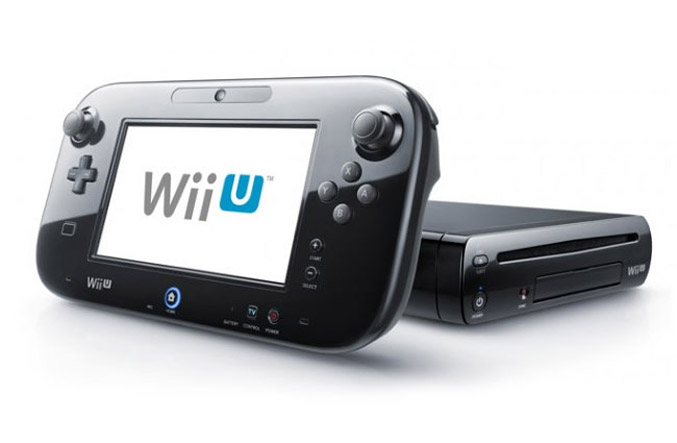 It seems like the upcoming Nintendo Wii U will be among the hottest tech gadgets this fall but there’s some bad news for all wanna-have-Wii-U gamers – the console will be region-locked and there’s no doubt in this information as it was confirmed by Nintendo itself.

This means you won’t be able to play imported games and that you will have to purchase all Wii U content from a store near you. In a few words a game released in the USA won’t play on a console sold in Europe.

Nintendo’s confirmation followed a translated revelation in the Japanese magazine Famitsu: “What can be played on the Wii U is restricted by a region-lock feature; software not sold in the same region cannot be played.” It’s an unfortunate blow to potential Wii U owners, but this was expected.